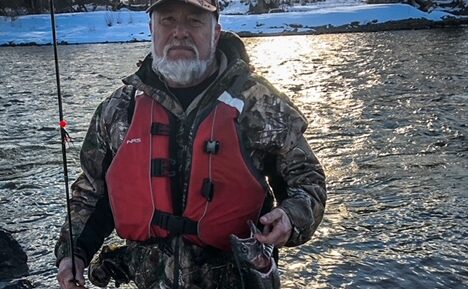 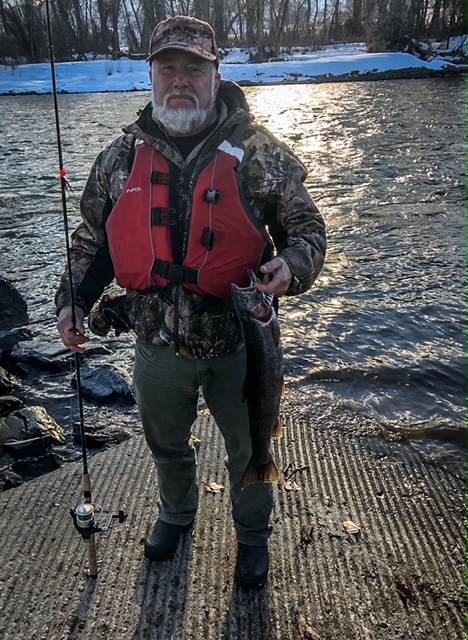 River conditions continued to vary throughout the week, but during the weekend, the river was clear upstream of Lemhi River and cloudy downstream with water temperatures in the mid-30s. Frazil ice was flowing during most mornings, but that should stop being an issue with warmer temperatures forecasted for the upcoming week. Currently, the Salmon River is flowing at 908 cfs through the town of Salmon, ID which is 84% of average for today’s date.

As of Sunday, February 28th,  the Deadwater ice jam was still in place. We will issue an update to our social media pages once the ice jam breaks up.