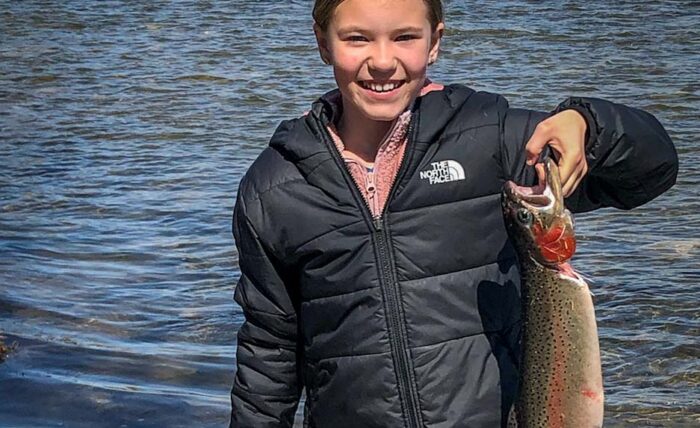 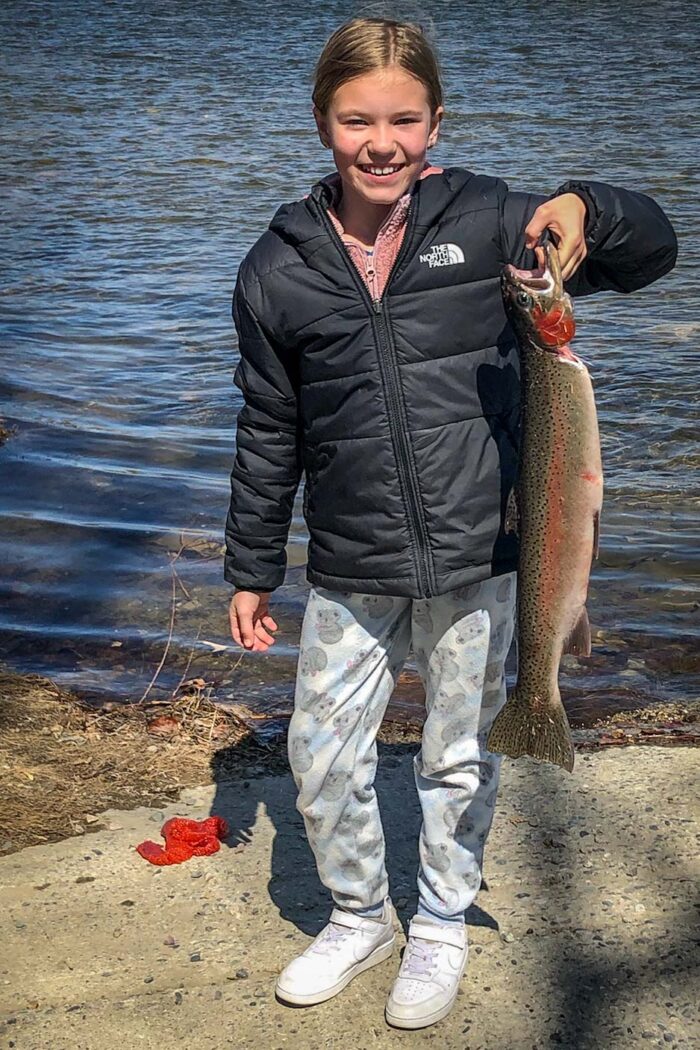 As we approach the end of the spring season, we would like to ask anglers to continue to be on the lookout for floy tagged steelhead. The University of Idaho, in cooperation with IDFG, is in the second year of a multiyear study to look at the influence of catch and release angling on wild steelhead. Anglers that catch a floy tagged steelhead are encouraged to remove the tag by clipping it off at the base, and then report the tag number and catch location to IDFG by using either the phone number printed on the tag or by going to the “Tag You’re It” website at: www.tag.idaho.gov.