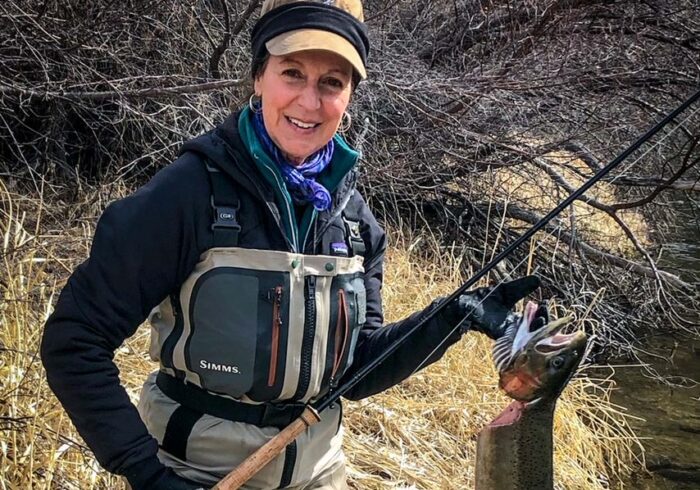 We would like to remind anglers that the spring 2021 steelhead fishery on the upper Salmon River is open through Friday, April 30. Additionally, this will be the last weekly update issued this spring. Upper Salmon River steelhead updates will start again in early October 2021.