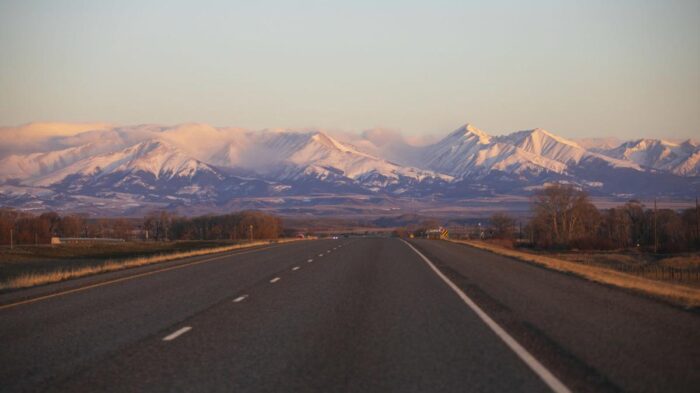 A land exchange at the southern end of the Crazy Mountains has gotten final approval from the Custer Gallatin National Forest. The deal involves about 1,900 acres valued at $1.7 million. It took 10 years, working off and on, to iron out the details. Another 1,900 acres originally had been included in the deal, but was scrapped after public protest. Hunters had argued that two sections of federal land proposed for exchange were great elk habitat they didn’t want to lose. To learn more about the exchange, check out my story at https://billingsgazette.com/lifestyles/recreation/south-crazy-mountains-land-exchange-ok-d/article_e280b9de-9534-56ec-9d73-36fcc7b7fcfe.html.