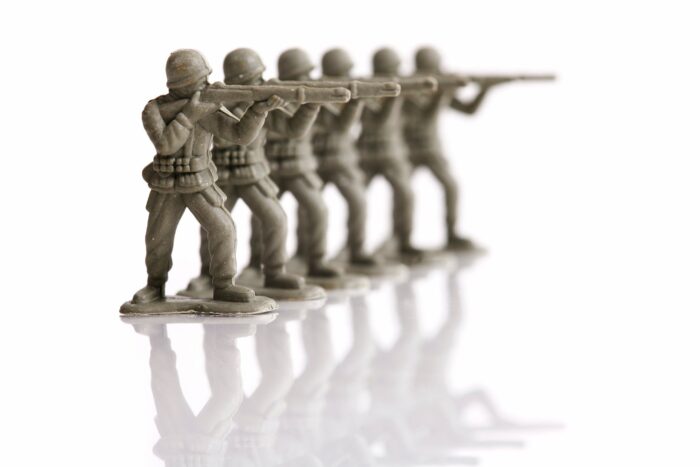 The South Carolina State House on Wednesday voted to add the firing squad to the list of the state’s execution methods.

The legislation, which was approved by a 66-43 vote, will mandate that death-row inmates select either firing squad or electrocution in the event that lethal injection drugs are not available at the time of their scheduled execution. The Senate approved much the same bill in March by a vote of 32-11, which means the bill will likely soon go to Republican Governor Henry McMaster, who has already said he plans to sign it.

“We are one step closer to providing victims’ families and loved ones with the justice and closure they are owed by law,” McMaster tweeted Wednesday after the vote. “I will sign this legislation as soon as it gets to my desk.”

Read the full article by Joseph Curl by DailyWire.com HERE.