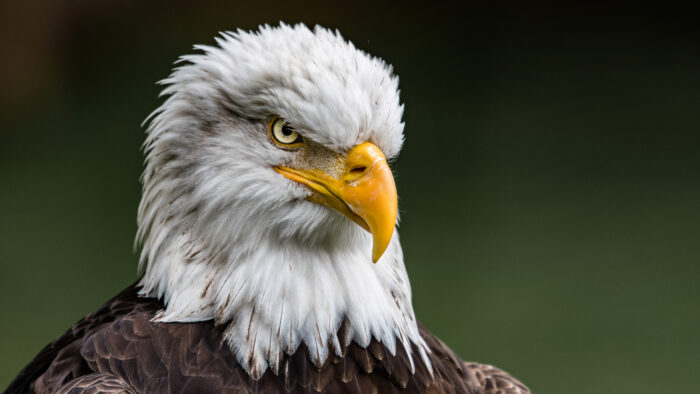 Meanwhile, in Idaho, it was reported by Charlotte Pence Bond with t he Daily Wire that bald eagles are responsible for the deaths of a whole bunch of sheep.

A pair of bald eagles are reportedly attacking a flock of sheep on an Idaho farm and have so far killed 54 animals.

Local outlet Magic Valley reported that Rocky Matthews, the owner of a farm near Murtaugh Lake in Idaho, originally thought someone was killing his lambs with a pellet gun after he discovered the dead animals. “The animals all had puncture wounds the circumference of a No. 2 pencil,” the outlet reported.

Once he witnessed an eagle go after the flock, he understood better what was responsible for the deaths. A large eagle nest has been on his property for over 20 years, but the birds have never had an effect on his farming process. As of right now, the nest provides a home to two adults and at least two baby eaglets.