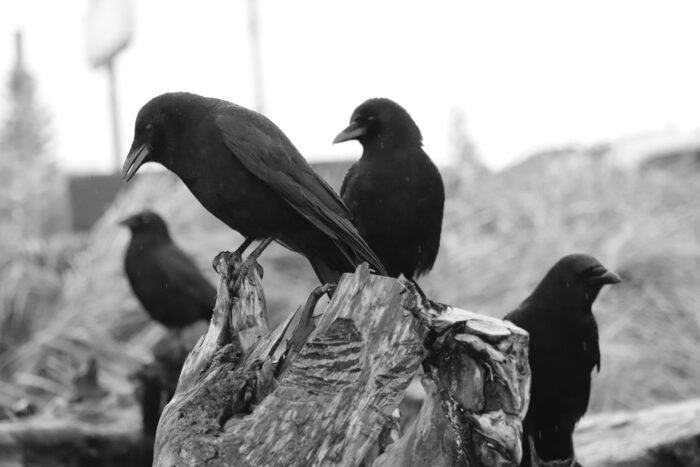 If you think you or your significant other can hold a grudge, check out this information on crows.  The next time you hear the “caw” of a crow a little too close and maybe shoo one away–be prepared for that crow to most likely hold a grudge against you…AND, it will even tell its crow friends about how “bad” you are.

Check this out from science101.com:

Science says, don’t cross a crow because they’ll remember you. For years. After mask-wearing scientists captured crows and then released them, the crows taunted and dive-bombed the people every time they had the masks on. The mean spirit persisted for years and the captured crows even told others about the bad people.

However, the scientists wore different masks when feeding and caring for the captive crows. In the birds’ eyes, these people were just fine and not scary. So don’t do anything bad to a crow because you will be harassed forever. They’re some of the smartest animals, after all.

And there you have it.  Something to keep in mind.