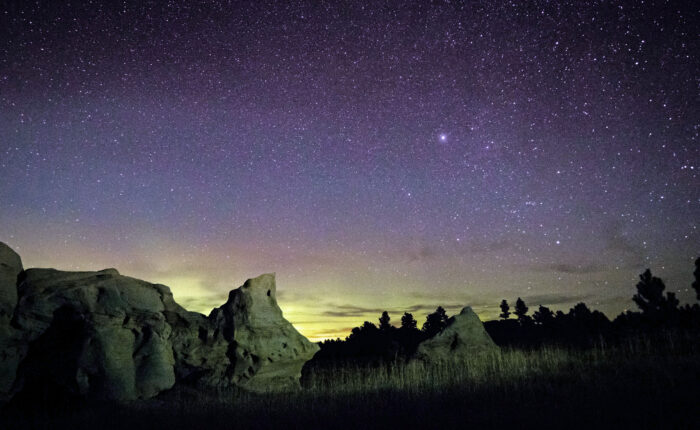 Star-filled dark skies may be something we in Montana take for granted, especially when sitting around a campfire or fishing late into the evening. Yet many urban residents have never seen the Big Dipper, let alone the Northern Lights. Eastern Montana’s Medicine Rocks State Park gained an International Dark-Sky Park designation late last year and has been holding programs this summer that include star gazing. Other places, like around Fort Peck Reservoir, are also exploring dark sky promotion as one more way to encourage tourism to less-populated areas seeking an economic boost.

To learn more about the importance of dark skies, check out my story at https://billingsgazette.com/outdoors/stargazing-gains-followers-promotes-tourism-in-rural-regions/article_94fe8593-a981-5770-ae35-3e5fd24e61a1.html.