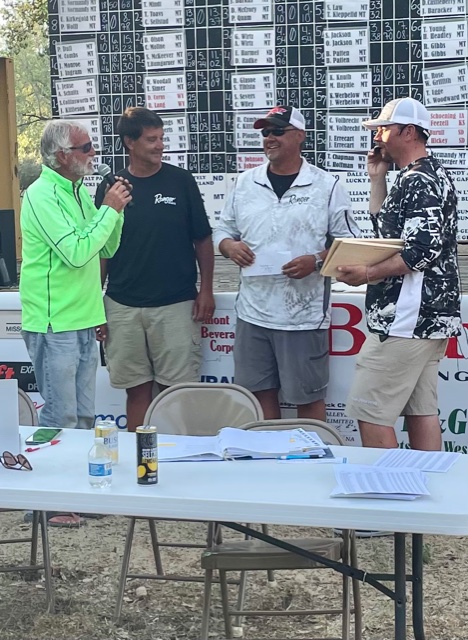 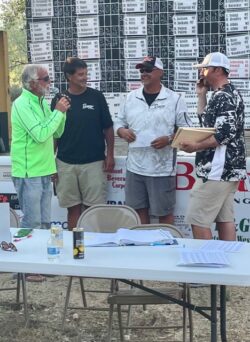 The 34th Annual Montana Walleye Governor’s Cup was an exciting tournament with 200 teams and the top two teams battling for first place on Fort Peck Reservoir!
Separation between the first and second place teams was 1.59 pounds!
The first place team was Jason Eggebrecht of Fort Peck and Ross Lien of Glendive took the top spot with 74.47 pounds.
The second place team Nate Chappell of Miles City and Mike Chappell of Glasgow caught 72.88 pounds.
Third place went to husband and wife Whit and Carly Rush of Wolf Point, with 66.23 pounds.
Fourth place went to Kenny Kepp and Shane Morse of Hardin, with 61.50 pounds.
Fifth place went to Adam Mord of Baxter, Minnesota and Steve Mord of Wheton, Minnesota. with 58.17 pounds
To see the rest of the results see below! 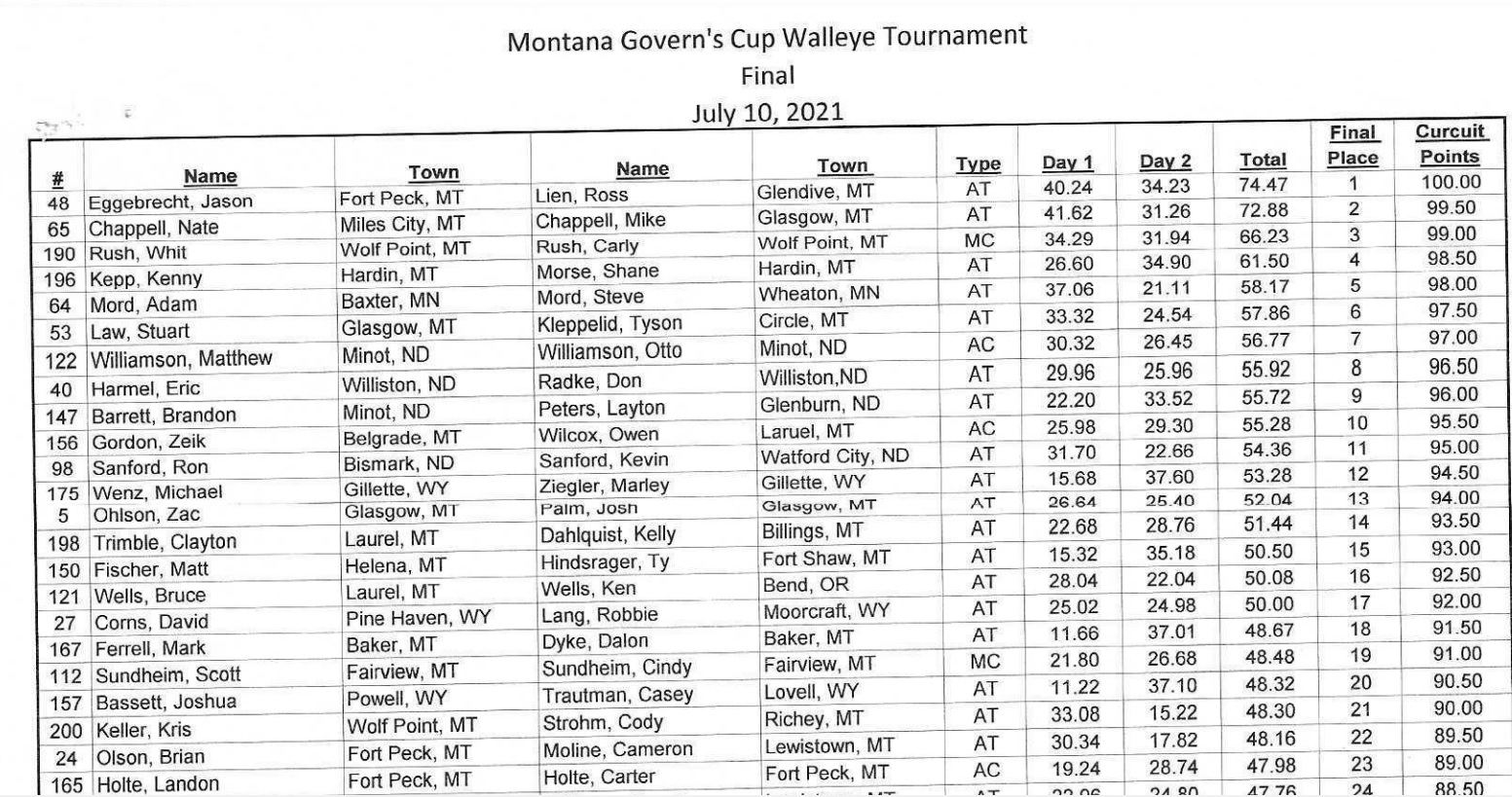 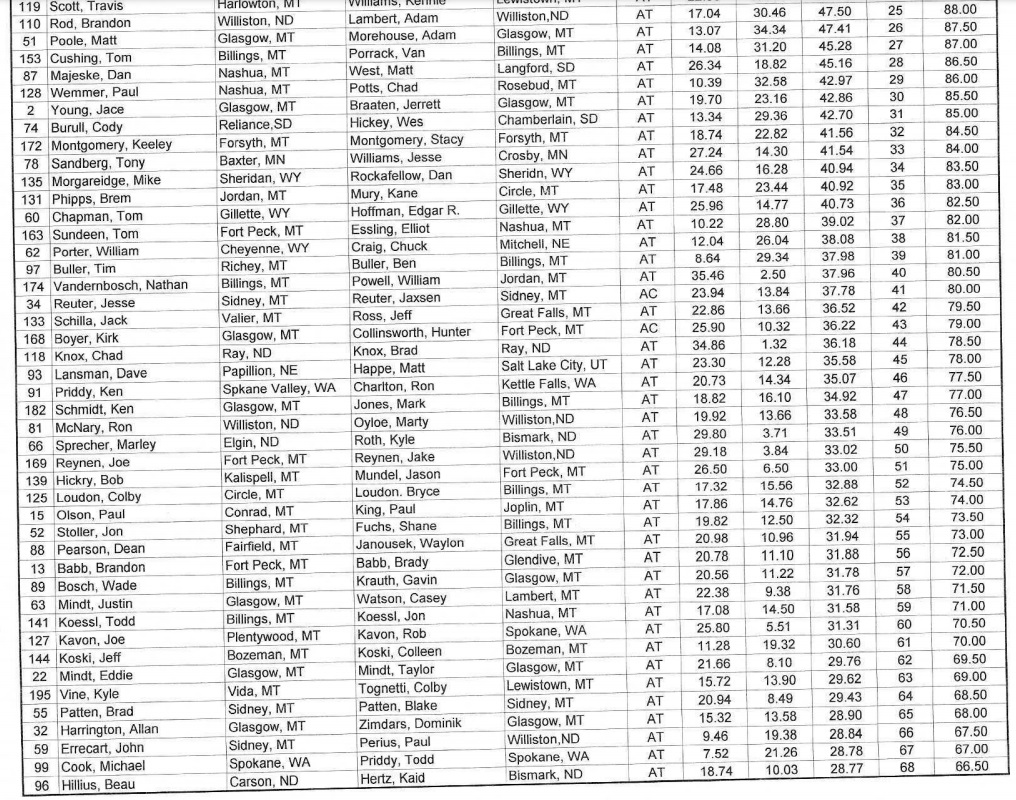 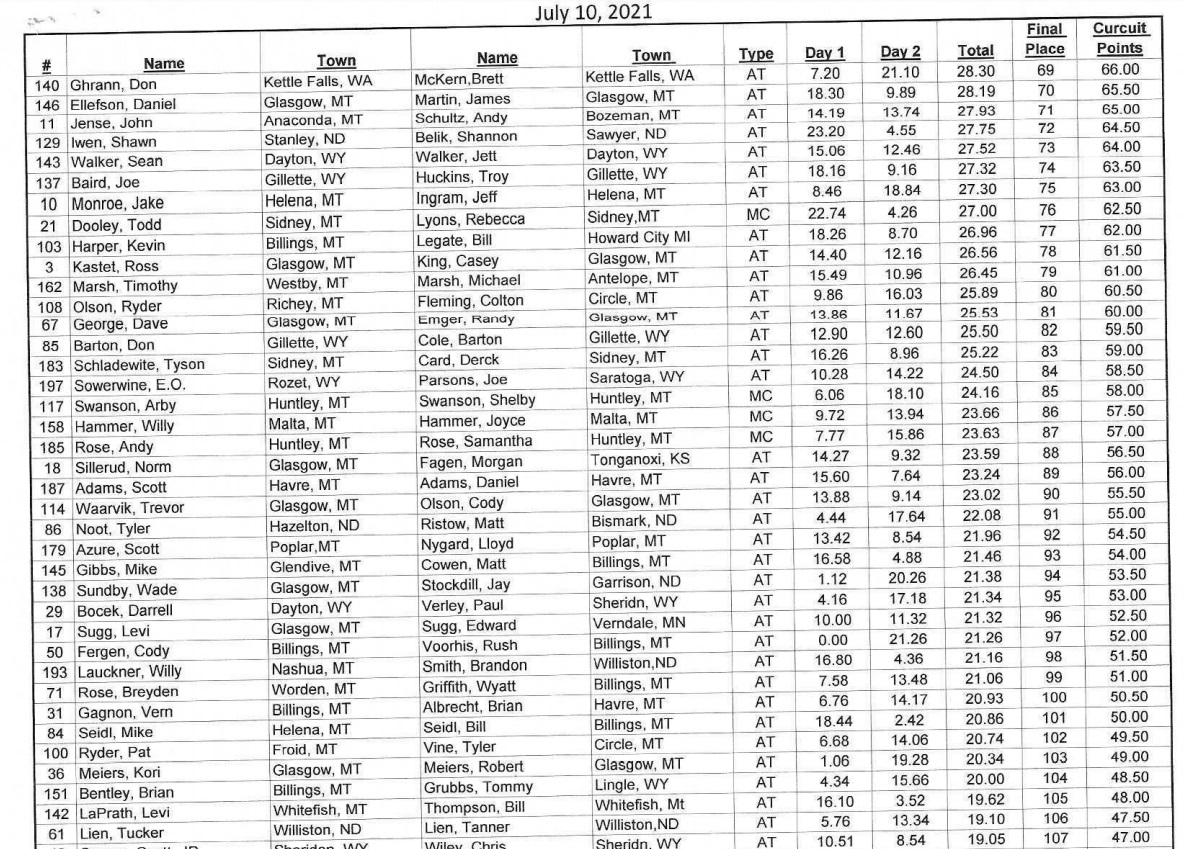 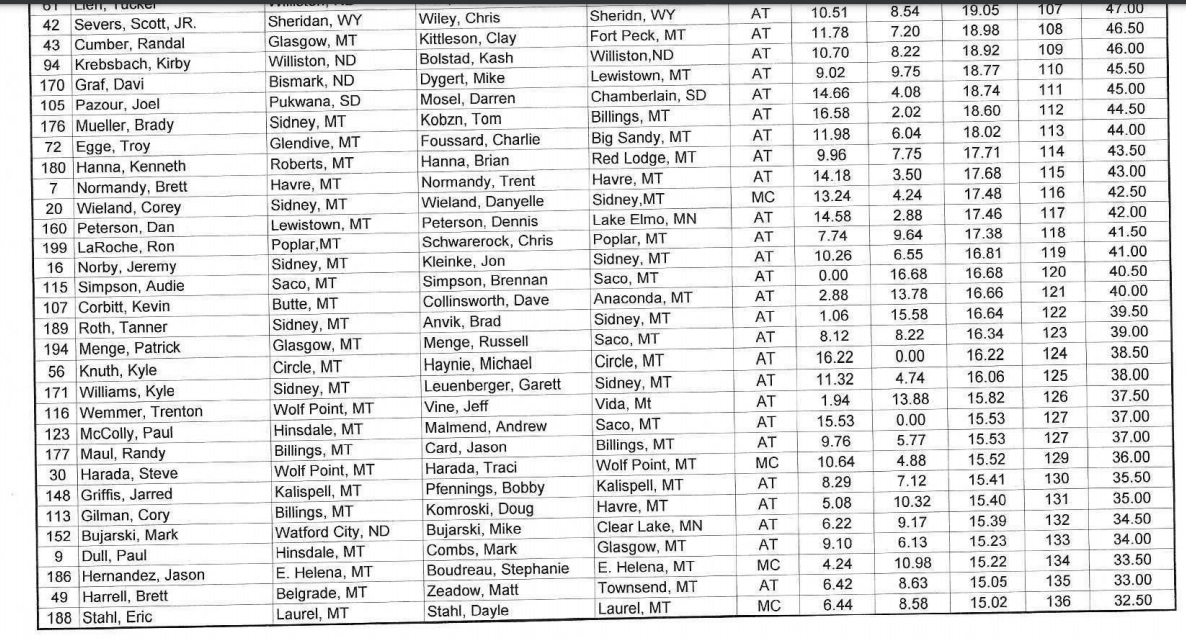 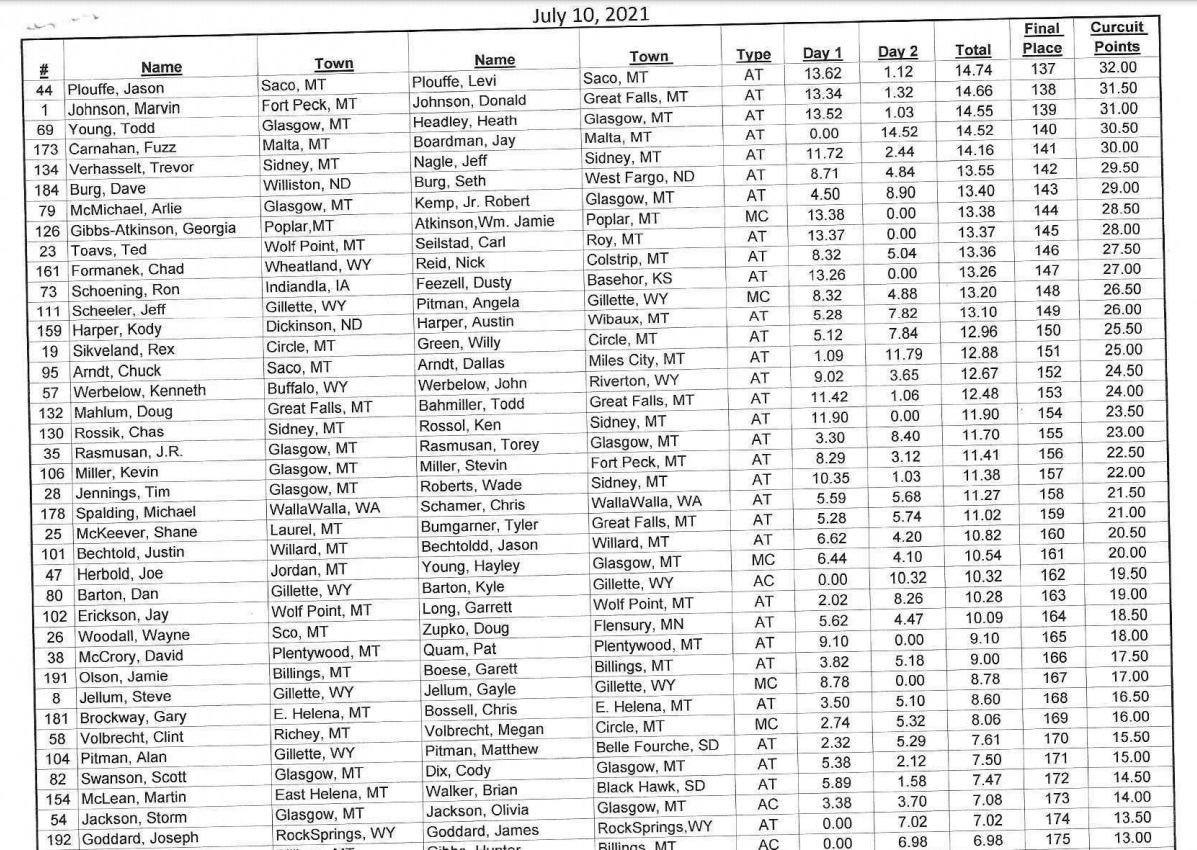