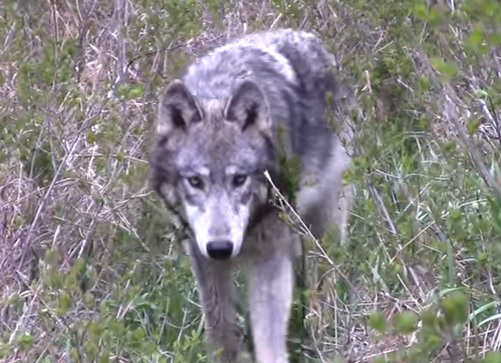 MTSFW shared this email that they received from an organization called Hunter Nation.  It is good to see sportsmen in other states recognizing the importance of Montana sportsmen to speak up on these important issues.  This is also a reminder to send your comments to the commissioners by July 26, 2021.

There they go again… the anti-hunting forces are rallying their troops to oppose sensible wolf management practices that were approved by the Montana State Legislature and signed into law by Governor Greg Gianforte earlier this year.

The Montana Fish and Wildlife Commission opened a public comment period on their proposed rules for the wolf hunting season.  According to news reports and incites from our members in Montana, the opposition is outnumbering the hunting public and others who want to see these more aggressive quotas and expanded hunting tactics put in place by 10-1!

We NEED you Hunter Nation, to speak up and lend your voices to this fight in Montana IMMEDIATELY as the comment period closes on Monday, July 26th.

The wolf story in Montana isn’t unlike the story of other states who have struggled to effectively manage the population of these apex predators.  When wolves migrated back onto the Big Sky landscape in the early 1980s from Canada they quickly increased in number and range.  Montana originally set a minimum population goal of 150 animals to manage their numbers effectively and prevent them from overpopulating and having a negative impact on deer, elk, moose and other game populations.  Fast forward to today and wolf numbers are estimated to number nearly 1,000 animals leading to increased depredations of livestock, pets, and game animals.  Clearly, Montana needs to continue pursuing efforts to effectively manage wolf numbers closer to their minimum population goal.

The anti-hunting crazies are claiming that expanding trapping and snaring of wolves on private land in Montana will lead to other wildlife like Grizzly bears and Lynxes being trapped instead, even though there have been zero reported cases of either species being caught in a wolf trap.

Please click this link and send a personalized message to the Montana Commission members and put it in your own words why you support efforts to manage the wolf population – share your personal experience even if you’re not from Montana.  Let them know that American hunters are ready, willing, and able to be the answer to managing these growing predator populations responsibly and ethically.