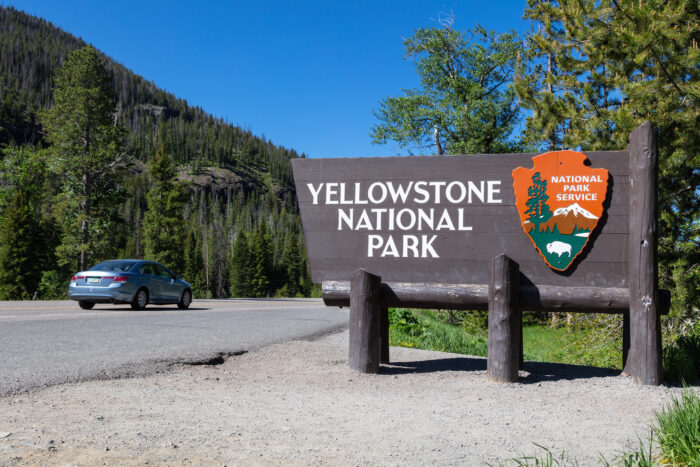 Theodore Garland has a social-media page, a podcast, and a guidebook. All three have overlapping pictures and posts about his guided tours in YNP, which violated closures and other park regulations and encouraged visitors to do the same. Some of the examples included providing unauthorized guided tours; trespassing on thermal grounds; violating swimming closures and cliff jumping; creating “hot pots in rivers;” and disturbing wildlife.

Garland was charged with 15 counts of illegal activities and violating national park regulations. After hearing the evidence at a bench trial held on April 7 and 8, 2021, Judge Carman found Garland guilty on seven counts.

Judge Mark Carman sentenced Garland on the seven counts, resulting in a seven day jail sentence; a total of $600 in fines and fees; a one-time payment of $500 to Yellowstone Forever Geological Resource Fund; and a ban from Yellowstone National Park until December 31, 2021. He was also ordered to write an introduction/forward to his guidebook communicating respect for the park and removing references of illegal activity by July 16, 2021. Garland will serve five years of unsupervised probation and shall “not promote violations of laws in the national parks in any way.”

“Enforcing federal criminal laws for the protection of our national parks’ resources will always remain a priority of the United States Attorney’s office in Wyoming,” said Acting United States Attorney, Bob Murray. “That is especially true when a criminal motivated by greed, like Mr. Garland, encourages others to commit more crimes and cause more damage to the treasures of
America’s first national park.”

This case was handled by the National Park Service and prosecuted by Assistant United States Attorney Stephanie Hambrick.

For questions relating to Yellowstone National Park, please contact the Public Affairs Office at 307-344-2015 or yell_public_affairs@nps.gov.