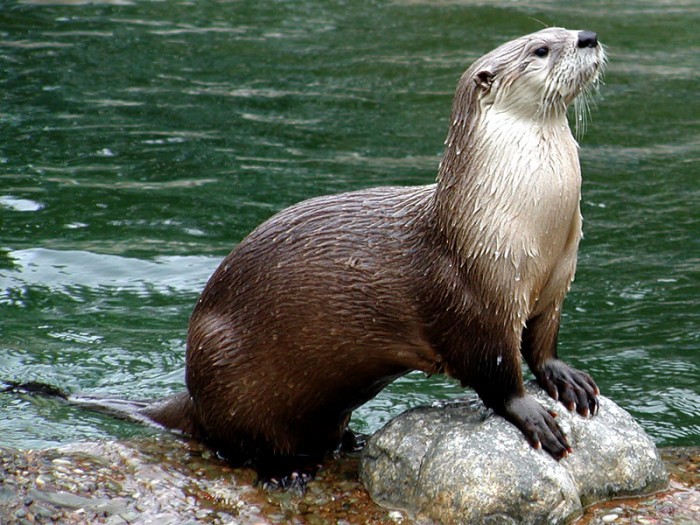 Butte boy injured by otter while floating
By Moosetrack Megan

DIVIDE – A 12-year-old boy from Butte was injured by an otter while floating on the Big Hole River west of Divide on Friday.

Two boys were floating on inner tubes about a half mile upstream from the Powerhouse Fishing Access Site when they observed several otters downstream. They tried to keep their distance from the otters, but one of the otters approached and attacked one of the boys. Two adults who were camping nearby helped drive the otters away and bring the boys to safety.

Fortunately, the boy was able to receive prompt treatment for injuries that were not life threatening. The other boy was not injured.

Montana Fish, Wildlife & Parks staff have signed several fishing access sites in the area advising recreationists of the incident. No further management action is planned at this time.