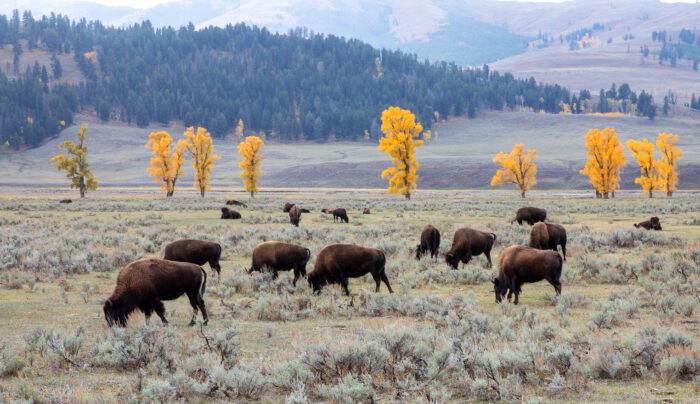 Brett French reports: How Dry Was It?
By angelamontana

Yellowstone National Park was so dry this past June that it stepped away from controlled burns it had planned and immediately suppressed all wildland fires this summer. The conditions were some of the worst in the park since the 1930s, according to park Superintendent Cam Sholly. The dry summer could be a snapshot of what’s to come as Yellowstone is predicted to have a climate closer to that of northern Utah by the middle of this century. Yellowstone is a fire-adapted ecosystem, so delaying fires now means a buildup of fuel later. That’s what happened when the 1988 fires burned through half of Yellowstone. To read more about the park and the future challenges it faces, check out my story at https://billingsgazette.com/news/state-and-regional/dry-summer-emphasizes-threat-of-climate-change-to-yellowstone-national-park/article_b072a76a-ceec-5795-ad67-6d7208f01d05.html

(written by Brett French | Outdoors Editor for the Billings Gazette)