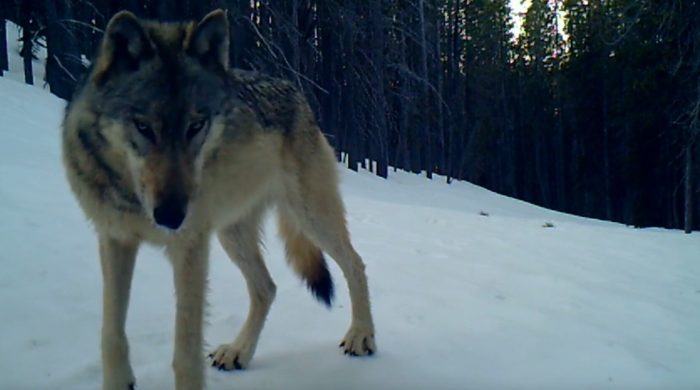 HELENA – Looking to minimize the possibility of non-target capture of lynx and grizzly bears, the Montana Fish and Wildlife Commission made some changes to wolf trapping and snaring regulations for the 2021 season at its meeting Thursday.

Additionally, the commission gave the department the flexibility to adjust the opening of wolf trapping and snaring by wolf management unit (WMU), or an aggregation of WMUs, based on conditions on the ground.

The commission also closed snaring for wolves on public land within Lynx Protection Zones. These zones have long been established in Montana trapping regulations and are generally in the greater Yellowstone area and northwest Montana.

Grizzly bears and lynx in Montana are both federally protected under the Endangered Species Act.

All other parts of the wolf hunting and trapping regulations approved by the commission in August remain in place. This includes the wolf harvest thresholds set by FWP administrative region and totaling 450 statewide. The thresholds are intended to allow the commission opportunity to potentially adjust regulations during the season based on wolf harvest by hunters and trappers.

The changes will be reflected in the online version of the wolf hunting and trapping regulations soon.