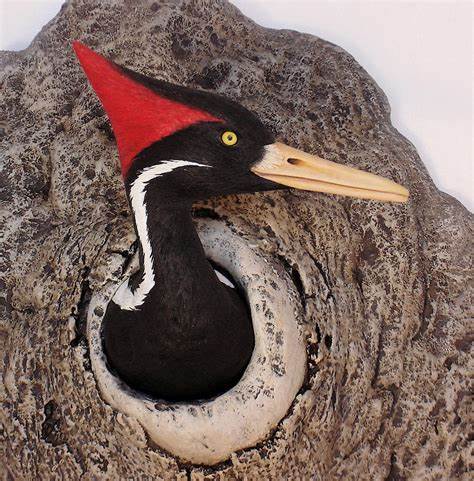 The US Fish and Wildlife Service removed 23 animals and a plant from the Endangered Species List. This formally labels these species as Extinct. The list changes over time. Many of the latest deleted species have not been seen in decades or longer.

Here are the latest lost!

Ivory Billed Woodpecker    Last seen in 1944. Was found in southern swamps. Lost to logging and collection. 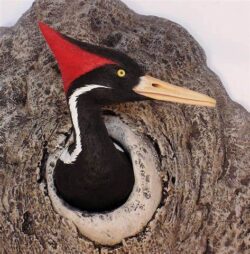 Scioto Madtom    Found in Ohio. Last seen in 1957. Lost because of silting from runoff.

8 Freshwater Mussels    Freshwater Mollusks are the most endangered group of organisms in the US.

San Marcos gambusia    A 1 inch fish that lived in the San Marcos River in Texas. Last seen in 1983. Lost to over water use. 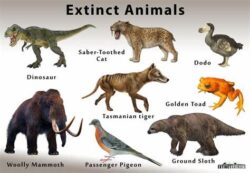 Extinction is not always inevitable. Often, it is a political choice. There are many other unique endangered species that could be lost without diligence.

Some species become extinct because of hybridization, or lack of evolution. They simply do not adapt to the changing ecosystems. As technology and Science improves, more species can be identified sooner, to allow protections and support to help. Some species go extinct because they are not recognized as endangered until too late. The US Fish and Wildlife Service works slowly. It takes an average of 12 years for a threatened species to be identified and protected.