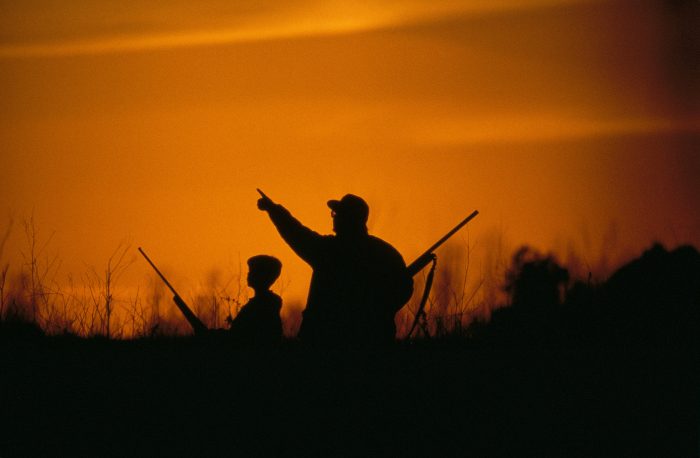 BOZEMAN – Hunter success was above average in a few areas of southwest Montana during opening weekend of the general hunting season, which began Oct. 23.

Wildlife biologists with Montana Fish, Wildlife & Parks operated six game check stations over the weekend and met with 1,880 hunters. Biologists use check stations to collect data on hunter participation and success, as well as the species, sex and age class of the animals harvested. This supplements data collected through hunter harvest phone surveys each year.

The Alder check station saw 330 hunters, about 16 percent of whom had harvested an animal. This is double the success rate measured during opening weekend last year and is up from the station’s average success rate of 12 percent.

The Cameron check station also saw above-average hunter success. About 11 percent of the 579 hunters checked there were successful, compared to a 9.3-percent average.

These figures do not account for different hunting season regulations over the years, which have varied from liberal to restrictive for elk and mule deer, depending on population status.