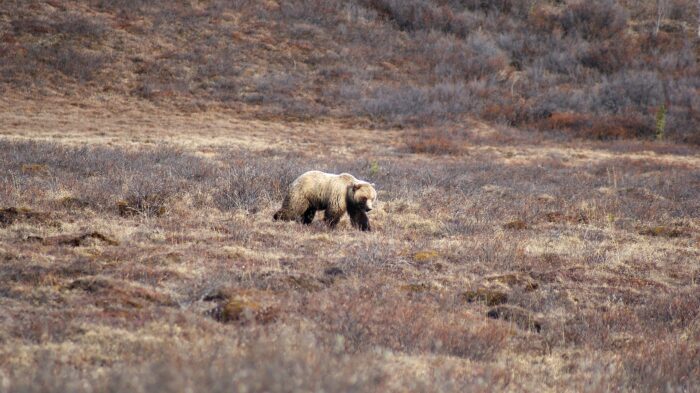 According to the violation notices, Dehring was at Roaring Mountain in Yellowstone National Park on May 10, 2021, when visitors noticed a sow grizzly and her three cubs. While other visitors slowly backed off and got into their vehicles, Dehring remained. She continued to take pictures as the sow bluff charged her.

“Wildlife in Yellowstone National Park are, indeed, wild. The park is not a zoo where animals can be viewed within the safety of a fenced enclosure. They roam freely in their natural habitat and when threatened will react accordingly,” said Acting United States Attorney Bob Murray. “Approaching a sow grizzly with cubs is absolutely foolish. Here, pure luck is why Dehring is a criminal defendant and not a mauled tourist.”

According to Yellowstone National Park regulations, when an animal is near a trail, boardwalk, parking lot, or in a developed area, give itspace. Stay 25 yards (23 m) away from all large animals – bison, elk, bighorn sheep, deer, moose, and coyotes and at least 100 yards (91 m) away from bears and wolves. If need be, turn around and go the other way to avoid interacting with a wild animal in close proximity. Read more about safety in the park, including how to behave around wildlife.