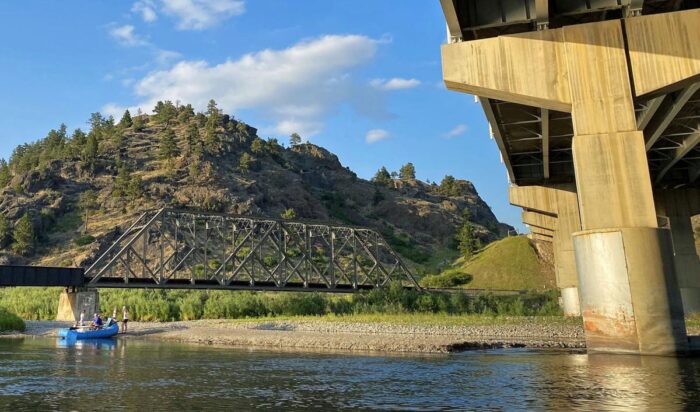 Brett French reports: 82% of Upper Missouri Basin dry or in drought
By angelamontana

Despite some rain and snow in October, about 82% of the Upper Missouri River Basin is experiencing “some form of abnormally dry conditions or drought,” according to the National Drought Mitigation Center.

What’s more, the seasonal drought outlook will extend through the end of January across most of the basin, according to the U.S. Army Corps of Engineers.

Although conditions are dry, the agency will continue to release water from Gavins Point Dam to support Missouri River barge traffic downstream, the agency announced in a Friday press release.

Gavins Point releases are currently 28,000 cubic feet per second. Release reductions to the winter rate of 12,000 cfs are scheduled to begin around Nov. 22. Releases will be gradually reduced by 3,000 cfs each day until reaching a rate of 14,000 cfs. Releases will then be paused before stepping down 1,000 cfs every five days to the winter release. The navigation flow support season normally ends on Dec. 1 at the mouth of the Missouri River.