Montana hunters are doing what they can to put a dent in the state’s wolf population–and as of Sunday, November 28, the last day of the state’s general big game season, there have been 82 wolves tagged by hunters.  Nice work, hunters!  Please see the regulations below for important changes.

Good luck out there! 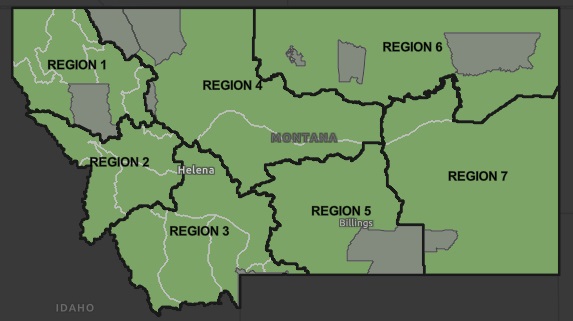 Resident and nonresident hunters and trappers may harvest any wolf in any open WMU statewide during the archery only, general and trapping seasons. A person can take up to 10 wolves via hunting and up to 10 wolves via trapping (maximum harvest of 20 wolves per person). For hunting, a separate license is required for each wolf. For trapping, only a Trapping License is required.

** The default opening day for areas in or near occupied grizzly bear habitat will be December 31, 2021, with the potential to readjust to an earlier opening date (no earlier than November 29, 2021) if the department determines most grizzly bears are denned for the winter. Adjustments to the opening date of wolf trapping and snaring can be made by WMU, or an aggregation of WMUs, based on conditions on the ground.  Any update to starting dates will be announced on the wolf regulations webpage and this dashboard.

Public lands within Lynx Protection Zones are closed to snaring.