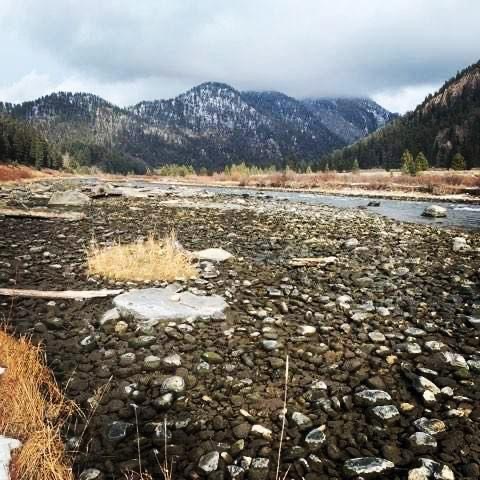 Just when you thought the Madison River challenges could not get worse, it seems that they have! Kelly Galloup’s Slide Inn is reporting on a water issue with the river.

For some reason, the Hegben Lake Dam cut back flows to under 200 CFS, around 1am Tuesday morning. Apparently, there has been an accident at the dam. 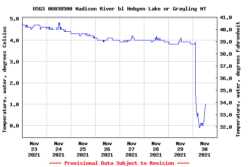 At around 9;30 am, a definite decline in flows was noticed. Trout were found in specific areas with many fish being stranded in low water pools. Several people were netting and returning the fish back into deeper areas.   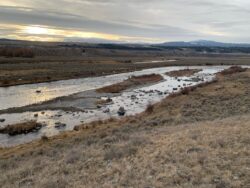 The MTFWP requests that people stop walking the river in search of stranded fish because protecting eggs from the fall spawn are more important. Tens of thousands of eggs are currently in spawning redds along the now dewatered areas. The fishery is currently impacted from Hegben Dam to Ennis Lake. I have also seen that they are requesting volunteers to help capture and return trout back into the mainstem. Not sure which direction is true at this time. For clarification, contact the MTFWP Region 3 office or the Northwest Energy office in Bozeman.

In 2008, the Hegben Dam lower gates failed causing spring run off conditions. It took years to repair the damage. The dam repairs were only completed and resolved recently. Routine Dam Drills were implemented in the past in case the dam was to fail catastrophically. This dam is just upstream from Quake Lake, which was formed when a large earthquake struck the area in the 1950’s. Apparently the flows out of Quake Lake are not controllable. Water levels in this lake are dropping as well.

Northwest energy, who manages the dam, and the MTFWP are aware of the problem and trying to restore the flows.