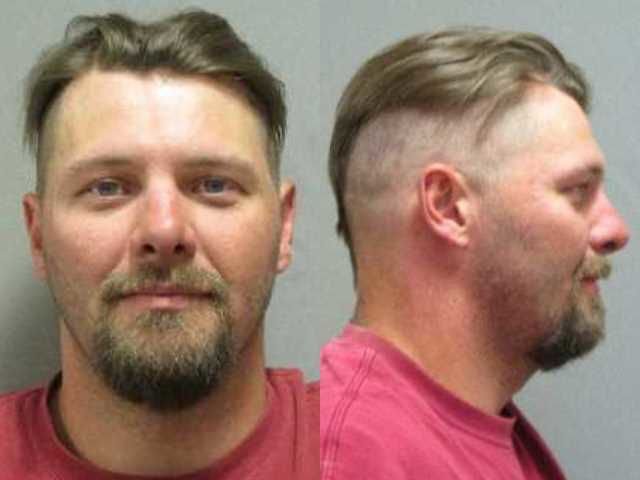 This is from a couple of months ago, but in case you missed it, here it is.

A Darby man with a long criminal history — including prison time for poaching — was sentenced to five years recently for illegal outfitting and possessing parts of unlawfully killed animals.

When he’s released from prison, Justin D. Hadley, 40, will be required to wear a GPS device from September to February for the next five years to ensure that he doesn’t stray back on lands open to hunting.

Hadley was sentenced Sept. 10 to five years in prison with another 10 years suspended following a plea bargain agreement that condensed 33 charges down to five, including three felony counts.

It took four years of investigation for Montana Fish, Wildlife and Parks warden Lou Royce and others to put the complicated case together.

“I’ve never had this much time into one case,” Royce said. “It was a complex case with a lot of moving parts.”