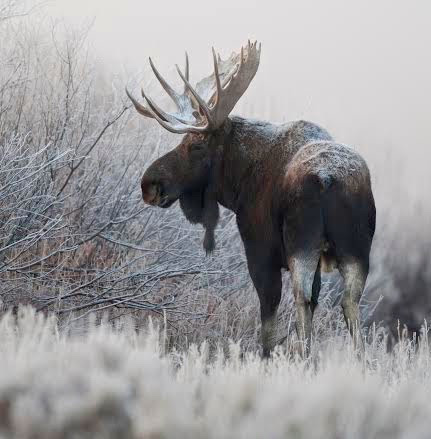 A 67-year-old Charlo woman has died after crashing into a moose near Libby.

The Montana Highway Patrol reports that the woman’s Subaru Crosstrek sustained massive damage when it ran into a moose that stepped into the highway on Friday night.

The woman was transported to the hospital, and later died.