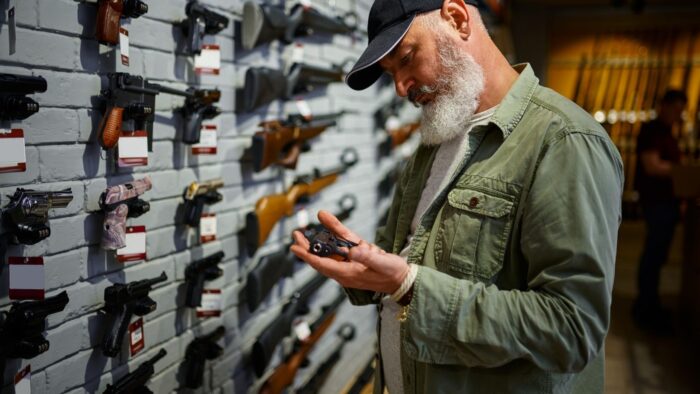 A federal court ruled that some California counties’ lockdowns of gun stores violated the Second Amendment.

In March 2020, both Los Angeles County and Ventura County ordered gun stores to close their doors to prevent the spread of COVID-19. However, Judge Lawrence VanDyke — writing on behalf of a three-judge panel for the 9th U.S. Circuit Court of Appeals — explained that the policies limited “the right of the people to keep and bear arms,” since the Second Amendment “means nothing if the government can prohibit all persons from acquiring any firearm or ammunition.”

“Under California’s highly regulated framework for firearms, law-abiding citizens can only obtain firearms and ammunition by arriving in-person to government-approved gun and ammunition shops,” he wrote. “These blanket prohibitions on access and practice clearly burden conduct protected by the Second Amendment and fail under both strict and intermediate scrutiny.”