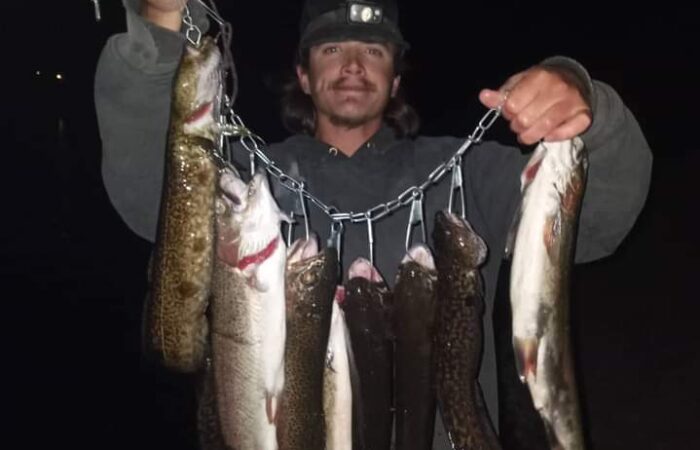 “Learning to speak the Burbot LING-oh!” by Joe Frank
By angelamontana 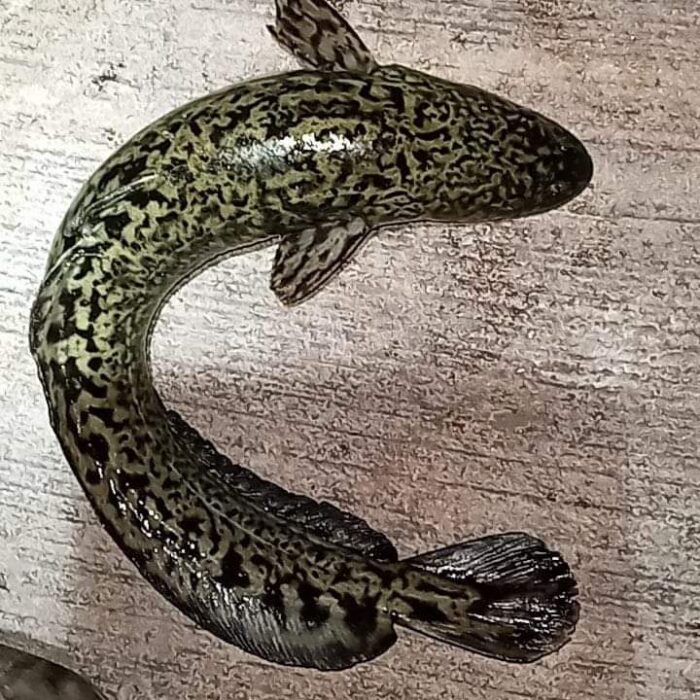 Ling, if your from Western Montana, or burbot, if your east of the Divide, is an eel-like freshwater fish that looks like something right out of a horror movie to some. But, to Great Falls resident Ronald Miller, they look like dinner. He claims them as his favorite fish to eat, referring to them as “the Original Poor Man’s Lobster”, due to their chewier lobster like taste and texture. Ron grew up in Alaska, where he learned to fish with his dad until moving to Montana for their love of elk hunting.

Ron, now 22, is making a name for himself chasing burbot, pike, and muskie on the mighty Mo’s deep waters. Monday night, Ron picked up the phone to share his burbot fishing secrets with Joe, from EatwildMT, to be shared on the Montana Outdoor Radio Show for others to speak the Ling- OH on burbot and get into the action. He started off by discussing their behaviors. Ling are a nocturnal fish, and your best bet of catching them are at night. Ling have reflecting eyes allowing you to spot fish them in shallow water during the spawn in late winter with a flashlight. Or, you can catch them by jigging deep, rocky pools, bottom bouncing heavy jigs tipped with sucker meat or minnows. 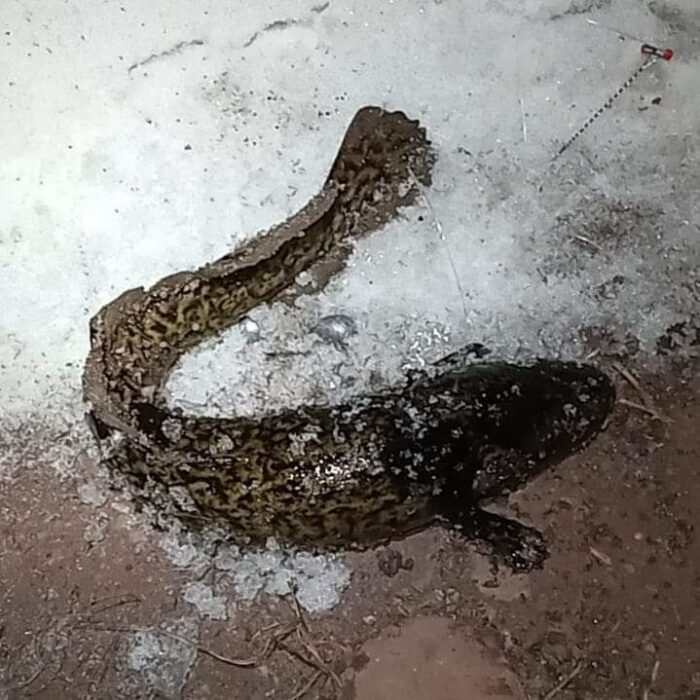 Ron claims, for newbies, a sure fire way to get into ling water are below dams or reservoirs in the deep pools after the fast turbine waters. To increase your luck, dead sticking smelt on a weighted hook in the deepest hole you can find normally can produce some great burbot action–with the added action of pike and brown trout if your lucky. A few Montana favorites are Holter, Hauser, and Clark Canyon Reservoir, or search for rocky areas on the Missouri River. His favorite way is to spot fish the reflecting eyes at night and tossing a size 2 or 3 circle hook jig tipped with sucker meat in front of their noses and allowing them to fully swallow the bait before setting the hook for a memorable fight in the dark of the night. After filling a limit of five, Ron heads to the kitchen to fillet, season, flour and fry or to boil in 7up and dip in butter as if it was the real Poor Man’s lobster.

Ron is an amazing fisherman and a wealth of knowledge.  He can be found on multiple Facebook groups and sites showcasing his skills. He runs two of his own Hunting Montana, and Montana Pike and Tiger Musky Fishing and is a new admin for 406 Ice Fishing. 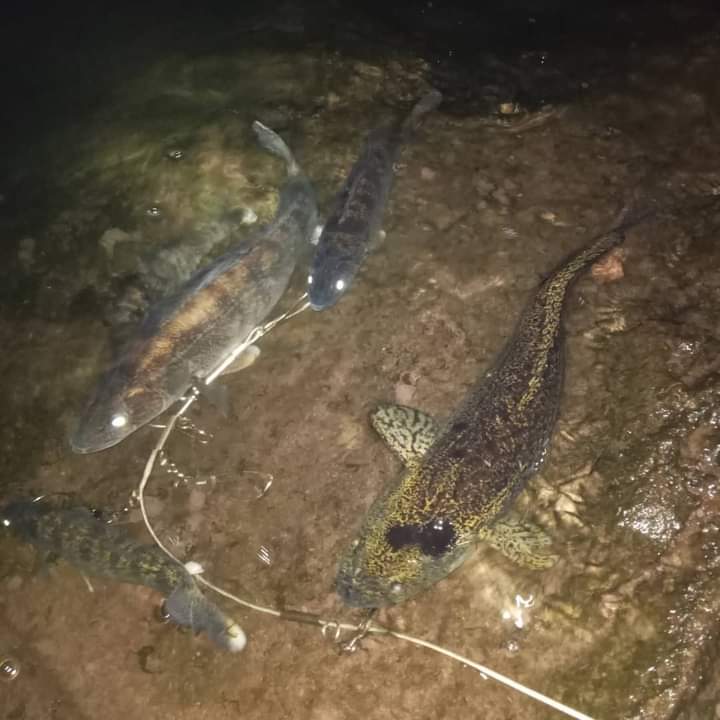 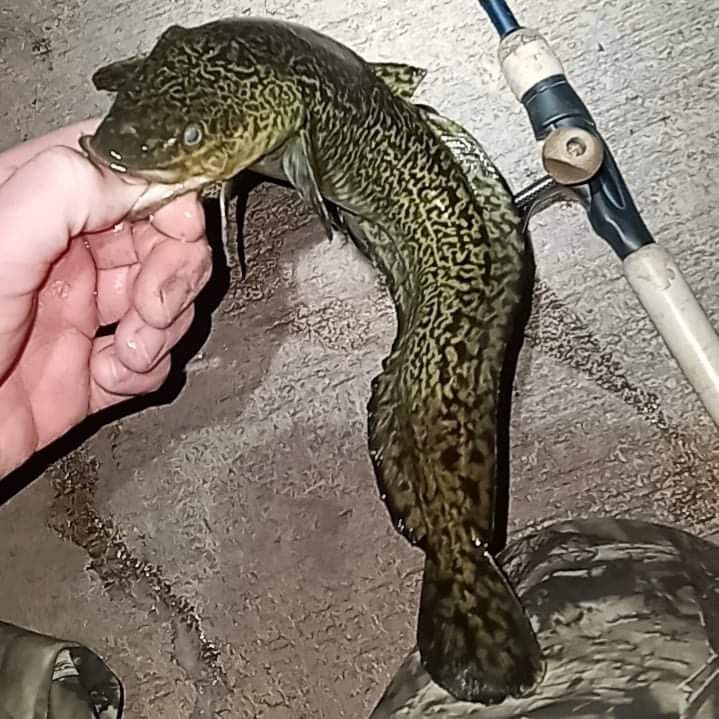 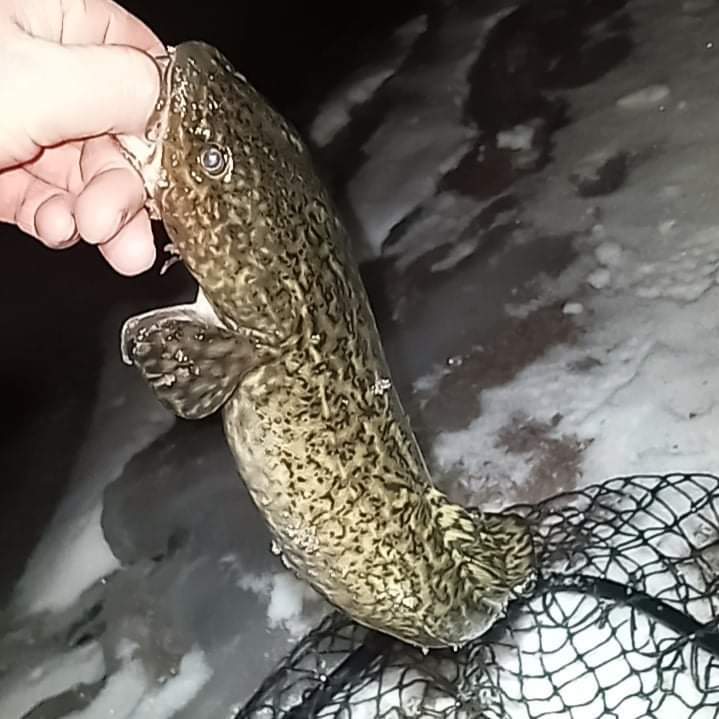