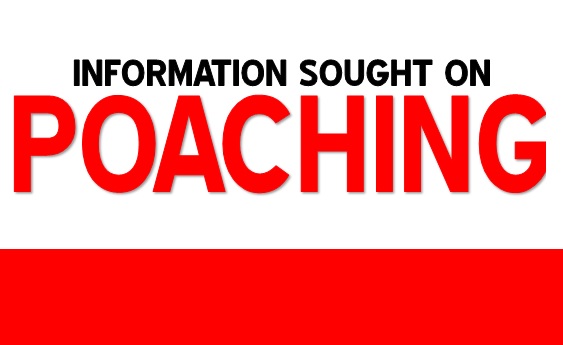 BILLINGS – Montana Fish, Wildlife & Parks is offering a reward for information leading to a conviction in a case of two white-tailed deer that were shot and left on Garden Avenue on the south side of Billings at approximately 4 a.m. on Friday, Jan. 21, 2022.

Multiple residents in the area heard three or four gunshots at 4 a.m. One resident looked out his window quickly enough to see a white-tailed deer that had been shot, die in his yard. Later in the day another resident who lives on Garden Avenue found a dead deer in her yard as well.

Game Wardens were notified and are investigating the incident and have confirmed that both deer were shot.

Anyone with information about the case is encouraged to call Game Warden Zach Phillips at 406-860-7808 or the FWP violation reporting hot line at 1-800-TIP-MONT. Callers may be eligible for up to a $1000.00 reward.