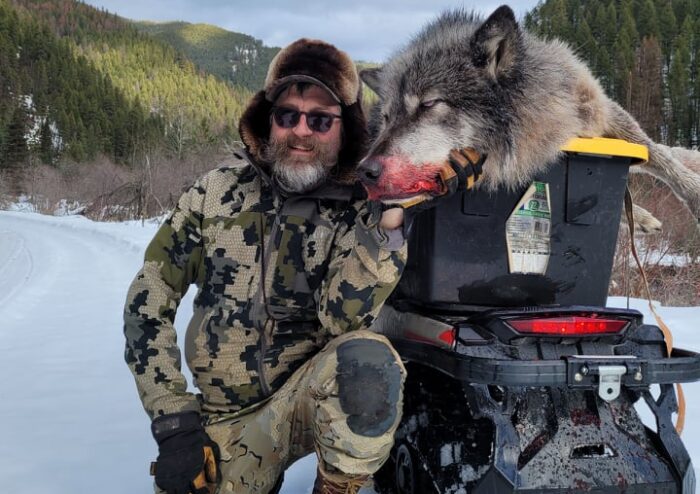 Dan Helterline is a man of many talents.  He is well known by many for his wolf trapping skills, but did you know he is actually a poet, too?  Take a look at his most recent work about the wolf pictured in the feature photo above.

Ode to a Lobo | by Dan Helterline 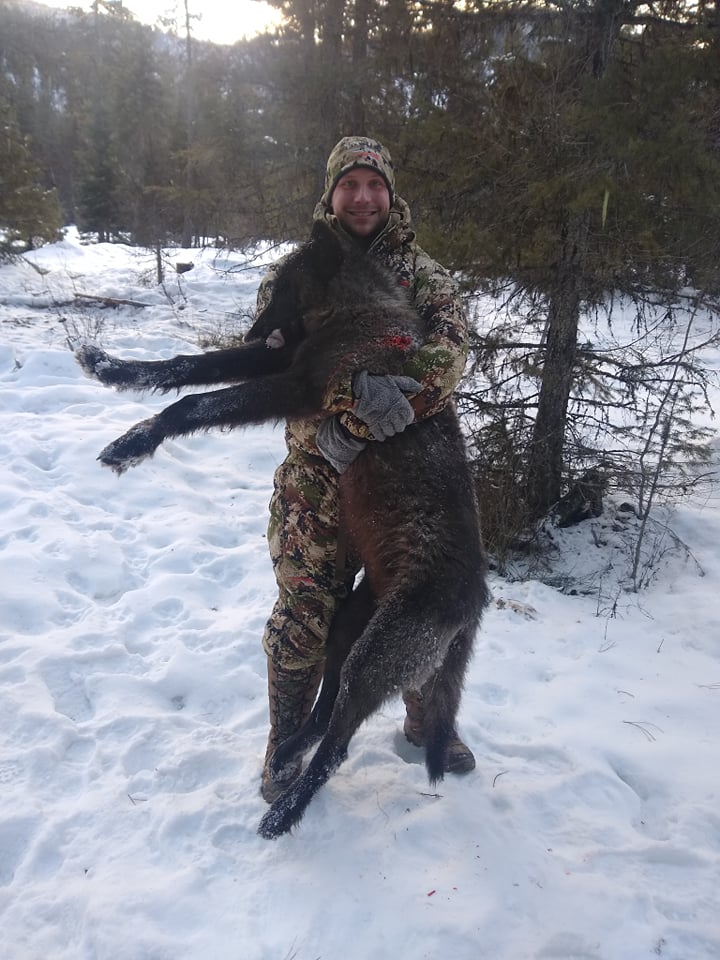 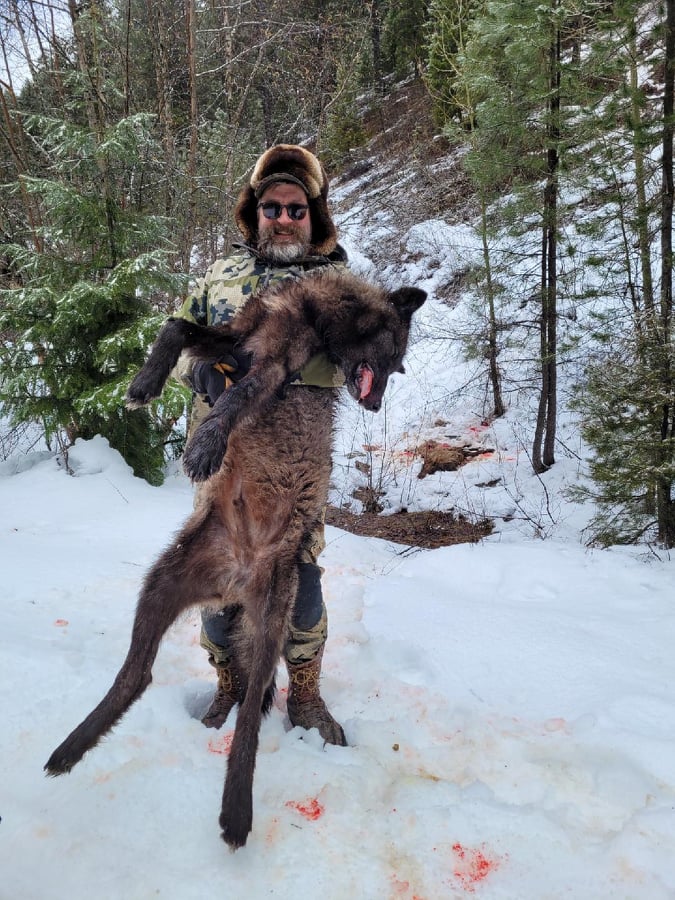 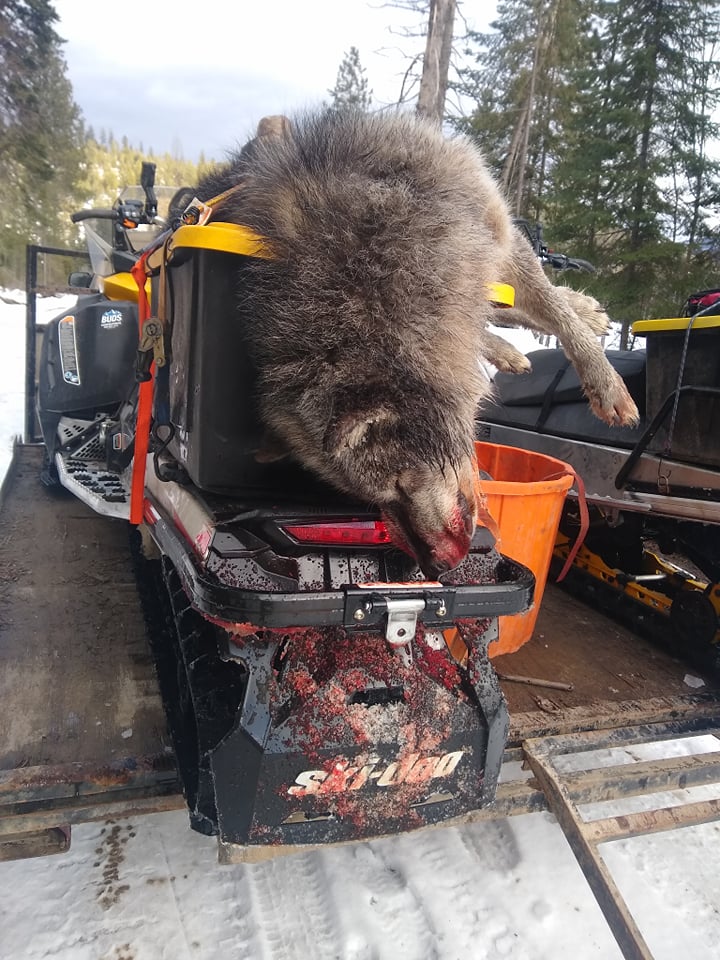 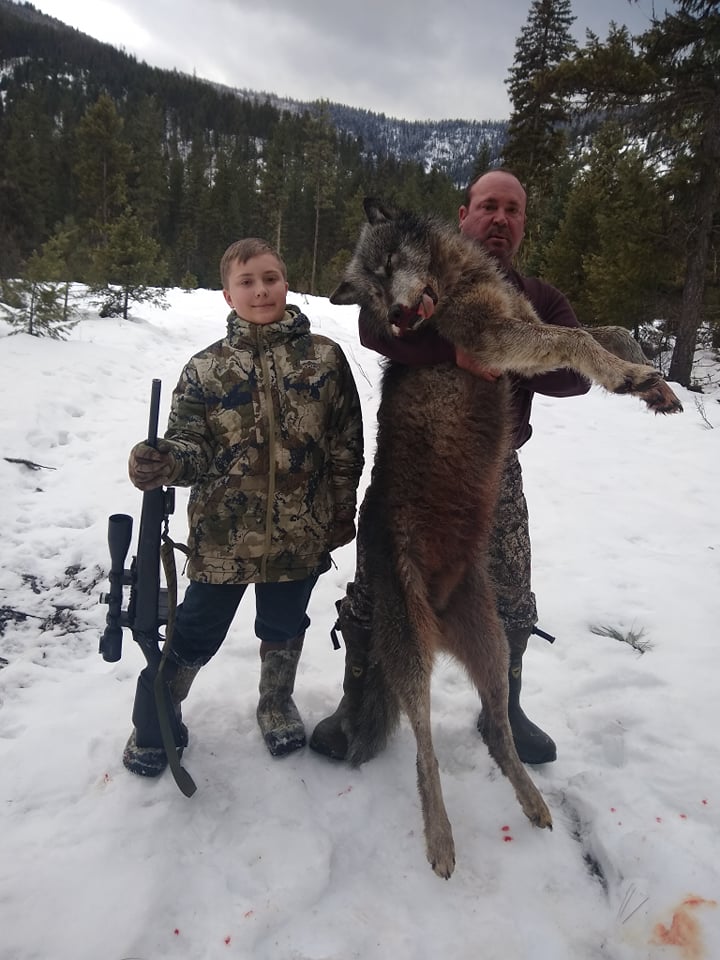 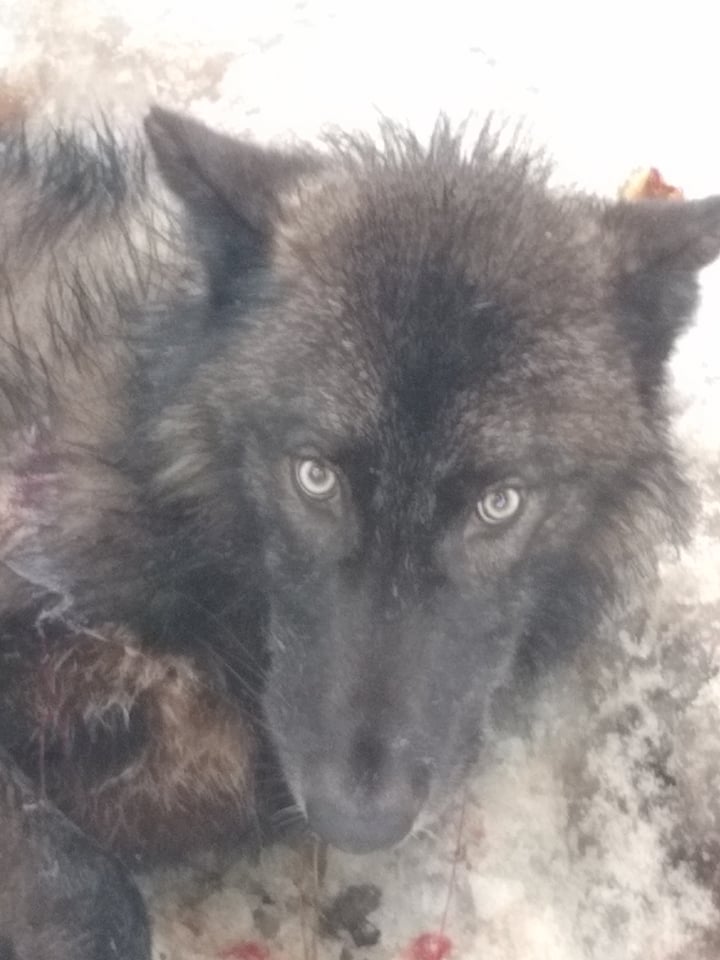