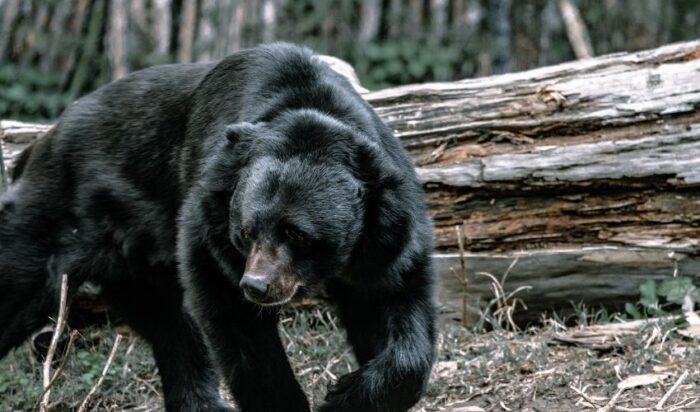 You may or may not know what the Interstate Wildlife Violator Compact (IWVC) is, so we wanted to share what we know about it with you.

Here is a summary of what it is via wikipedia:

As of 2021, Massachusetts and Hawaii were the only two states not participating in the agreement, and in July of 2021, Hawaii joined, leaving Massachusetts as the only remaining state in the US not a member, according to mspca.org.

Here’s some history on how the IWVC was formed:

The concept of a wildlife violator compact was first advanced in the early 1980s by member states in the Western Association of Fish and Wildlife Agencies. Law enforcement administrators and Wildlife Commissioners from several states began discussing the idea of a compact based on the format of the existing Driver License Compact and Non-Resident Violator Compacts, both of these related to motor vehicle operator licensing and enforcement.

In 1985 draft compacts were developed independently in Colorado and Nevada. Subsequently, these drafts were merged and the Interstate Wildlife Violator Compact was created. During the 1989 Legislative session compact legislation was passed into law in Colorado, Nevada and Oregon. These three states formed the nucleus of the compact.

If there were no poachers, this information won’t even be a thing.