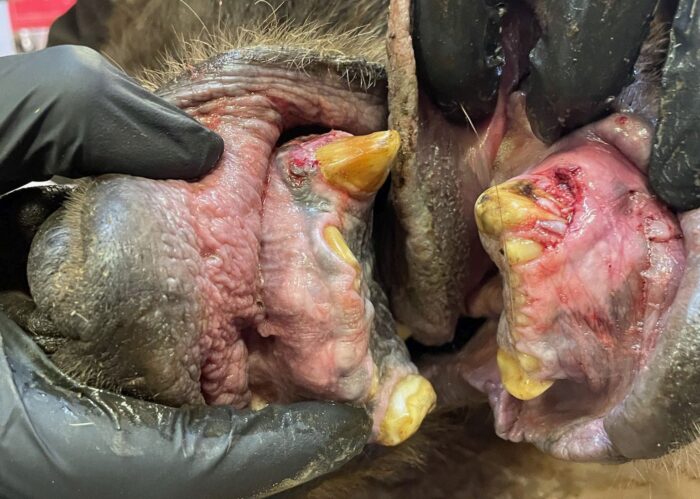 Every year the Wyoming Game and Fish Department reports to the state’s wildlife commission about grizzly bear relocation efforts. This year the report included details of bears that exhibited some unusually bold behavior. In one incident a grizzly was following horseback riders. Another was caught feeding with horses in a barn. An old bear that was captured and euthanized had been bluff charging boaters on the Shoshone River downstream of Cody. Cody is in Park County, which last year recorded 43% of the state’s bear captures, down from 56% in 2020. That’s partly because the county is so big. It’s also related to the fact that Park County abuts Yellowstone National Park and other wildlands. As grizzly populations have grown, some of these bears are pushed to the fringes of the best habitat and get into trouble with homeowners, ranchers and livestock. In the entire Greater Yellowstone Ecosystem, 65 grizzly mortalities were recorded last year, 11 of which were in Montana. To learn more, check out my story at https://billingsgazette.com/news/state-and-regional/wyoming-bear-relocation-report-reveals-grizzly-details/article_ebe822e5-f6ef-57e0-bf42-904defcea43b.html.