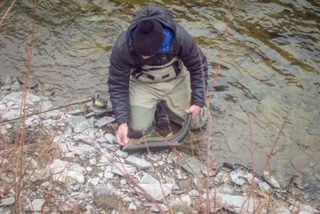 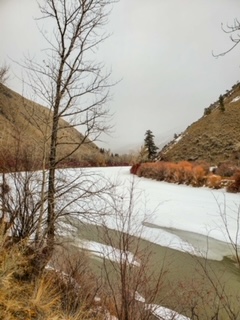 As of Monday, March 7th the Deadwater ice jam is still in place, but the ice has receded to just downstream of the Deadwater boat ramp. Once the ice jam fully opens up we will issue a report to inform anglers of water and boat ramp conditions.