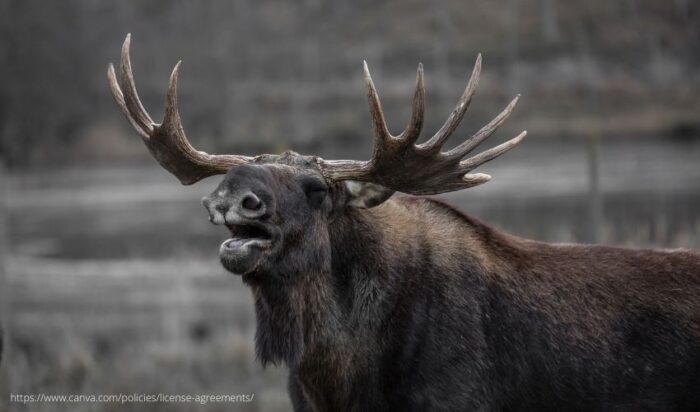 Did you hear one way that Vermont is trying to manage their tick problems?

If approved by the state’s Fish and Wildlife Board, the season will occur in October and will take place only in Wildlife Management Units (WMU) E1 and E2, which are located in the northeast portion of the state. Interested hunters will have a chance at 60 either-sex moose hunting permits and 40 antlerless moose permits, according to the agency. The archery season will run through the month of October, while the regular rifle season will open on the third Saturday in October and run for six consecutive days.