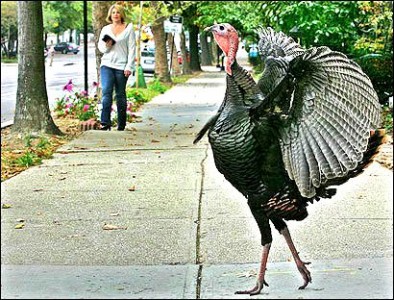 In hunting news across the country, it looks like New York turkey hunting opportunities are about to be expanded on Long Island next year.

The Commissioner of the New York State Department of Environmental Conservation just announced proposed changes to the state’s wild turkey hunting regulations that would expand opportunities for hunters. The current proposal, which wouldn’t be enacted until later this year, would establish a month-long spring turkey season on Long Island starting in 2023. The season would run from May 1 to May 31, and there would be a season limit of one bearded bird.

In yesterday’s news release, the DEC explained that wild turkey populations have recently rebounded in Suffolk County, which encompasses the majority of Long Island. The agency estimates that there are now more than 3,000 wild birds in the county, and wildlife managers believe the population can now handle some additional hunting pressure.

“Turkey populations on Long Island have increased over the past 20 years to a point where landowner conflicts are beginning to occur,” the agency explains in its Regulatory Impact Statement. “Hunting season[s] can be an effective management tool to mitigate conflicts while providing New York Hunters with recreational opportunity.”