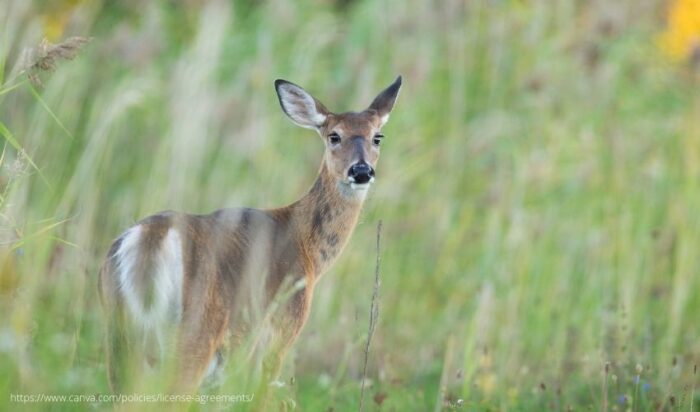 South Dakota Man Fined $13,300 for Poaching 14 Deer Because They Were Eating His Pine Trees
By angelamontana

Remember, poaching is illegal–even if you and deer on your property REALLY like your pine trees.

A 71-year-old South Dakota man was charged with 14 counts of killing big game without a license after admitting to poaching more than a dozen deer because they were damaging trees on his property. Although the case was built around evidence of 14 dead deer, court records show the defendant admitted killing as many as 100 deer without a license in 2021.

Spearfish resident John T. Widdoss plead guilty to seven of those counts and was sentenced on Jan. 19, resulting in a total fine of $13,324.50, court costs of nearly $700, 15 days in jail, and the loss of hunting privileges for one year. The other seven counts were dismissed as part of a plea deal, according to the Black Hills Pioneer.

South Dakota Game and Fish wildlife conservation officer Josh Thompson received an anonymous call last spring about suspicious activity on the Widdoss property, including reports of unusual shots outside of hunting season, wounded deer, and dead deer on the property. Widdoss owns 120 acres west of Spearfish, according to public records. Recent satellite imagery shows at least five evergreen shelterbelts growing alongside buildings and roads on that property, with some rows of trees smaller than others.