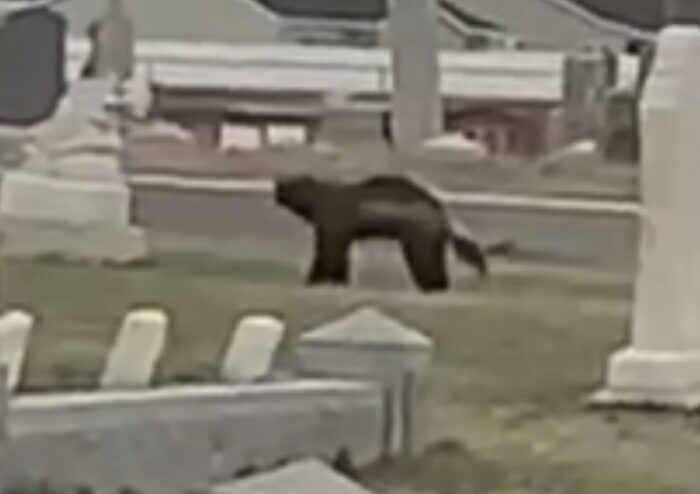 We received an interesting video that somebody in Butte filmed on Wednesday, May 4, 2022.  A wolverine was just chillin in a cemetery in Butte…Butte, Montana.  Apparently, the person who filmed it didn’t want to “badger” it, so they just filmed from afar – ha.

So many wolverines spotted in Montana recently…even in Butte! 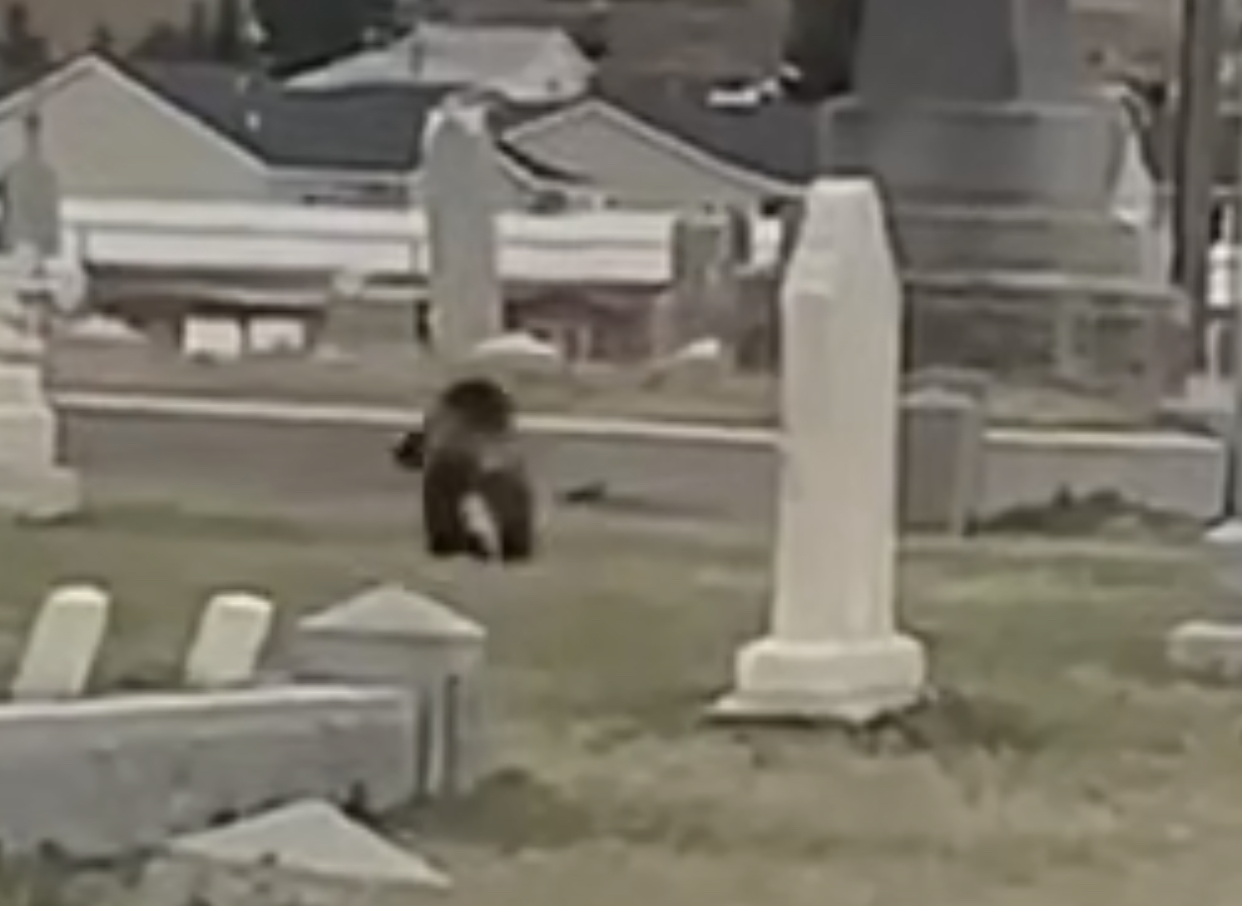 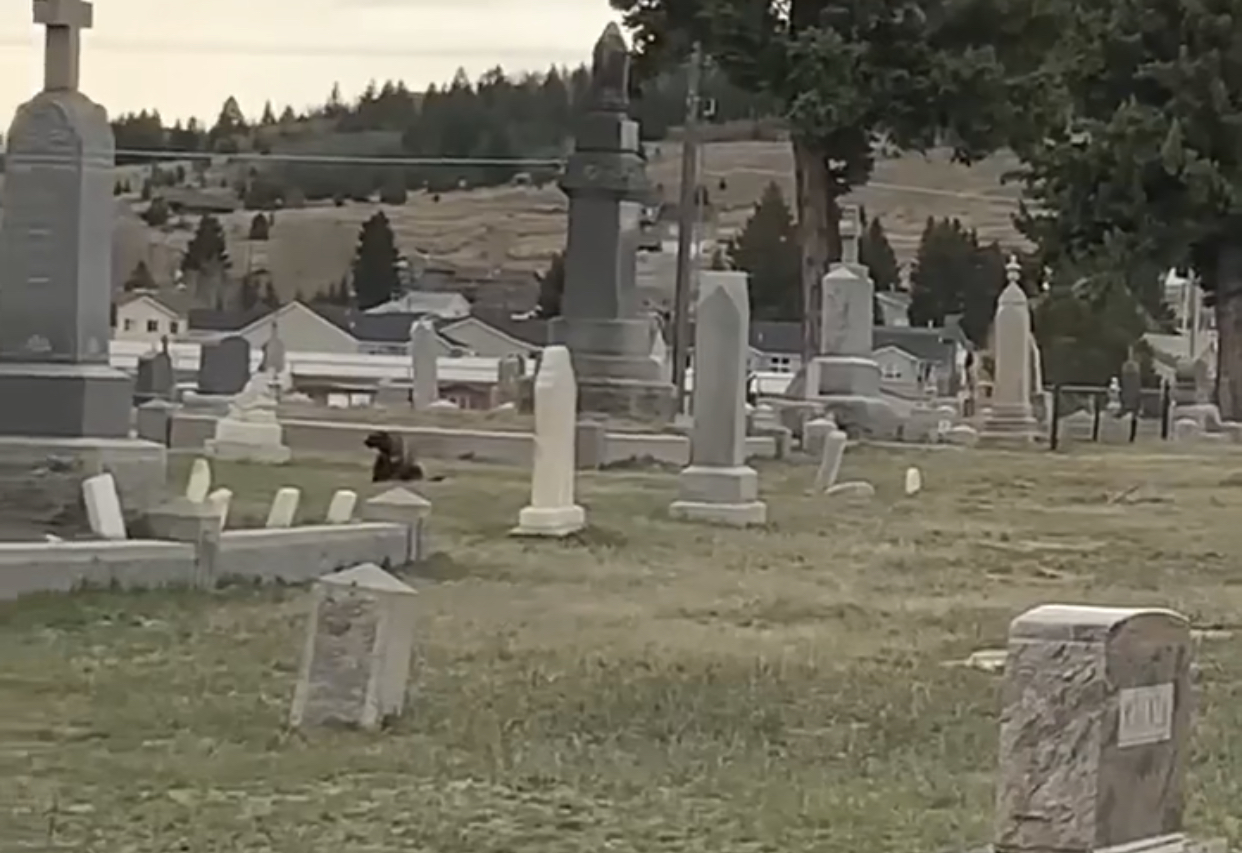 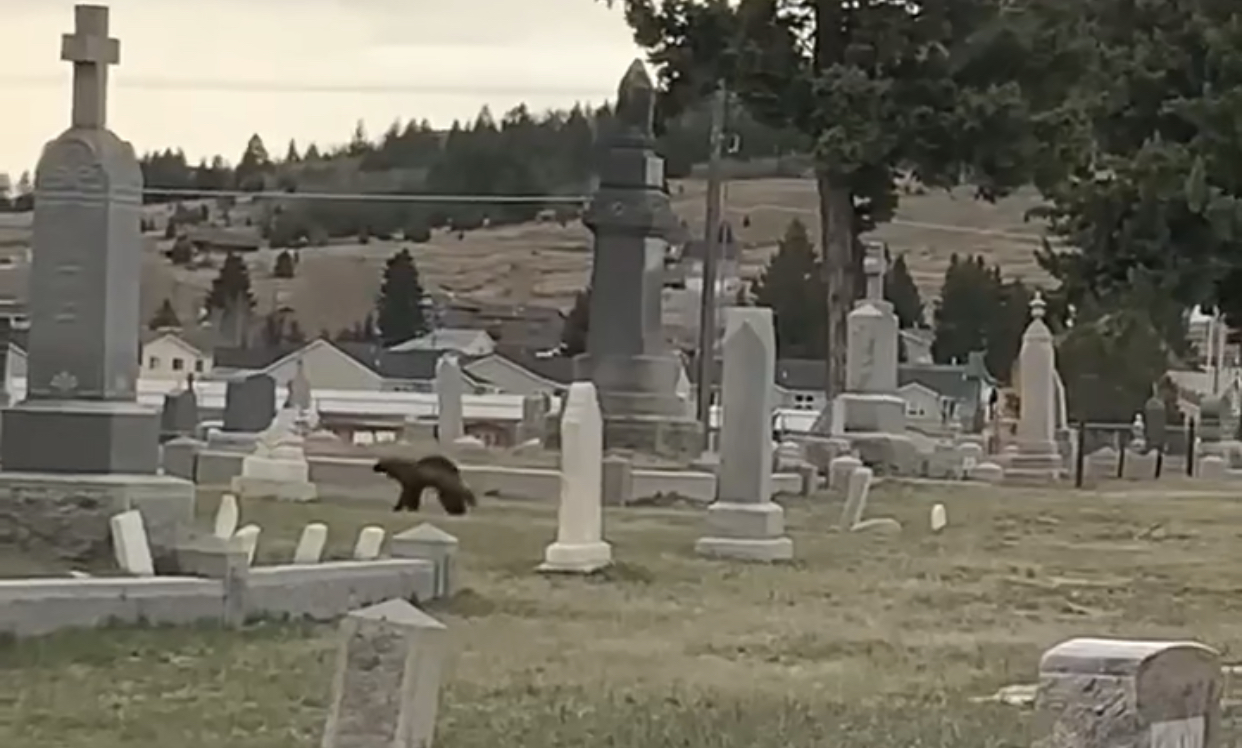