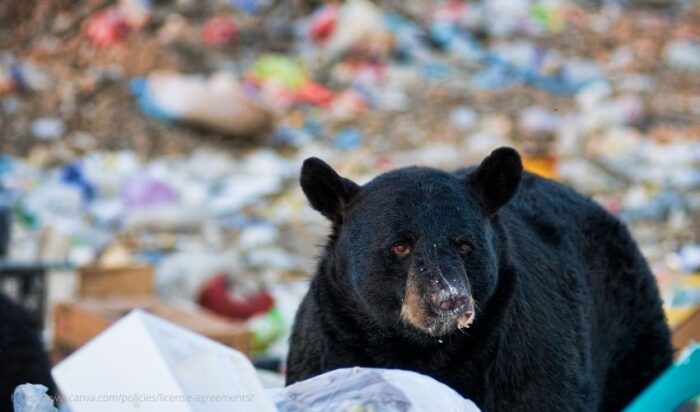 After Canceling Its Spring Bear Hunt, Washington Sees Bear Conflicts in the Suburbs
By angelamontana

Do you have any thoughts on Washington state canceling its spring bear hunt and seeing bear conflicts int he suburbs?

Check out part of this article by Bob McNally via Outdoor Life here:

Washington’s spring black bear hunting season should be in full swing right now. Instead, officials are dealing with conflicts between bears and humans in suburban parts of the state

As Washington’s black bear population continues to thrive, the state’s Fish and Wildlife Commission has turned away from hunting as a management strategy. This one-two combination means that conflicts between humans and bruins are likely inevitable. Two recent bear incidents that occurred in heavily populated, Washington suburbs aren’t enough to make a trend, but Washington’s bear management issues are worth diving into.

Earlier this month, wildlife officers with the Washington Department of Fish and Wildlife were finally able to capture and kill a five-year-old nuisance bear that was destroying private property and menacing homeowners in and around Issaquah. The black bear had eluded officials for over two years, the Seattle Times reports, before it was finally captured near Squak Mountain on May 20

By that time, many residents of Issaquah—which is located less than 20 miles east of Seattle—had become all too familiar with the nuisance bear. It was often seen ransacking garages, raiding bird feeders, and ravaging fruit trees. Remote cameras also captured photos of the bear dragging residential garbage cans around the neighborhood. By the time it was captured and euthanized, WDFW had received more than 50 notifications from area residents about where to find the black bear, according to the Times.