Silencers or suppressors are making more noise in the shooting world. Hunting with quieter weapons is becoming the latest trend. There are certainly some reasons for and against using this latest gun add on gear.   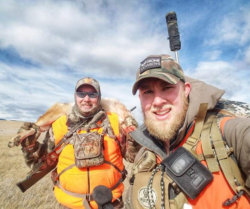 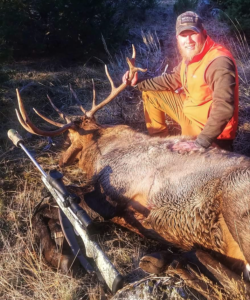 Communication between shooters and others is improved

Animals react less to a quieter shot and don’t run off. This can allow a follow up shot if needed.

Shooter accuracy is improved since recoil and flinch from the noise is reduced.

Added length to gun. The suppressor will add 6-9 more inches to your weapon.

Gun is more cumbersome to handle. Navigating through timber and cover is harder with a longer and heavier weapon.

Some people think using a suppressor is unfair and unsporting.

Consider the pros and cons when deciding your needs and wants. You can also reduce recoil and noise using different ammunition or adding ports to the end of your gun or rifle barrel. Ports also help with muzzle control which means improved accuracy!