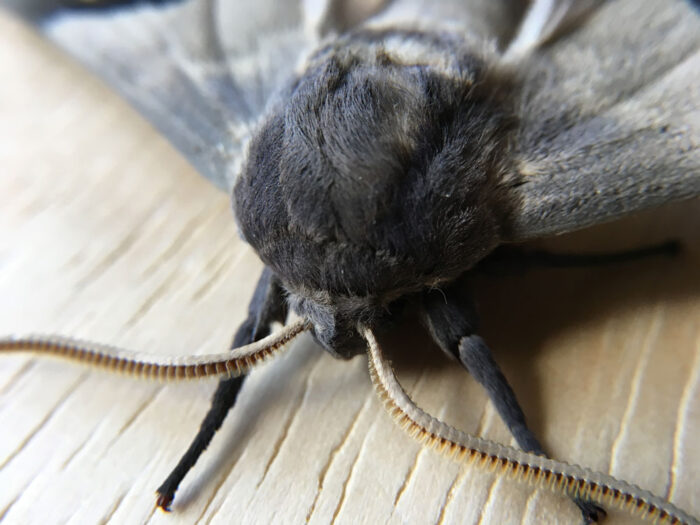 This old movie featured a giant moth that terrorized the world. Fortunately, the story is just Science Fiction. What moths lack in size, they make up for in numbers.

Montanans are now experiencing a major migration of Miller Moths. These natural insects are on the move from the plains to higher elevations.  There are also more butterflies traveling through Big Sky country. They live for a year and are midway through their current life cycle. Though only an inch or so big, some folks freak out when they see one of these fluttering moths.   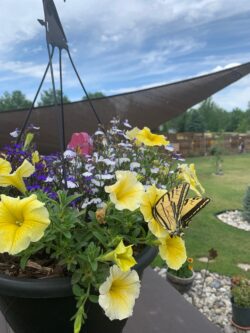 Do not be afraid! Moths are great pollinators. They feed on flower nectar and help plants. They can be annoying when in the camper, tent, or home, but generally do not eat or damage anything. Moths are attracted to light. Turn lights off or use yellow bulbs to limit their attraction. Bug Zappers that use electric to kill attracted insects can catch on fire when frying bigger moths and bugs.

The current migration will only last a couple weeks as the moths pass through. Once in the higher elevations, bears will feed on them. A grizzly can eat 40,000 moths per day. The moths hide in crevices and logs where bears search for them. Birds also feast on this abundant food source.

Some fly fishermen love to hit moth hatches along area rivers and lakes. White moths are targeted by trout when fluttering on the waters.

Moths will return to the plains in September and October where they will lay eggs and become dormant over the cold winter. When moths are caterpillars, they are called Cutworms. They tend to feed on alfalfa and other plants until they change into a MOTH.   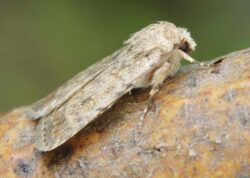 Miller Moths can travel hundreds of miles during their adventures. This year’s abundance of rains has delayed their migration. The added rain also has increased populations of mosquitos and other insect populations.

Moth Madness is normal and only lasts a few weeks!