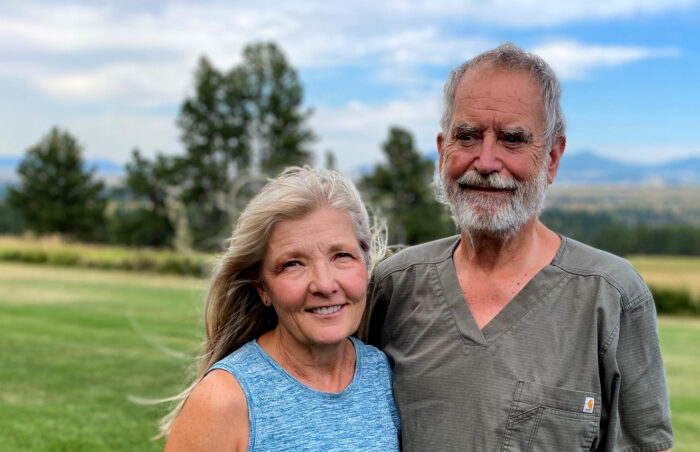 From Alaska to Africa and Australia, Don and Lori Thomas have taken readers on trips to exotic places around the world to hunt and fish. Don is a traditional bowhunter and one-time bear-hunting guide in Alaska. Lori’s photographs of their adventures have graced many of the stories Don writes. They are also vocal advocates for Montana hunters and anglers regarding legislation and rules affecting public access and conservation issues. Don sees the state at a critical juncture when it comes to such issues as the state government’s struggles with mandates to manage elk to population levels on private lands where public hunting access is limited. The fear of privatization of the state’s wildlife has concerned many hunters, defying a long tradition of public hunting in the state. To read more about the Lewistown couple, check out my story at https://billingsgazette.com/news/state-and-regional/conservation-couple-thomases-focus-on-outdoors-at-critical-time/article_5440844e-2318-11ed-afb5-03c7d6dd079f.html