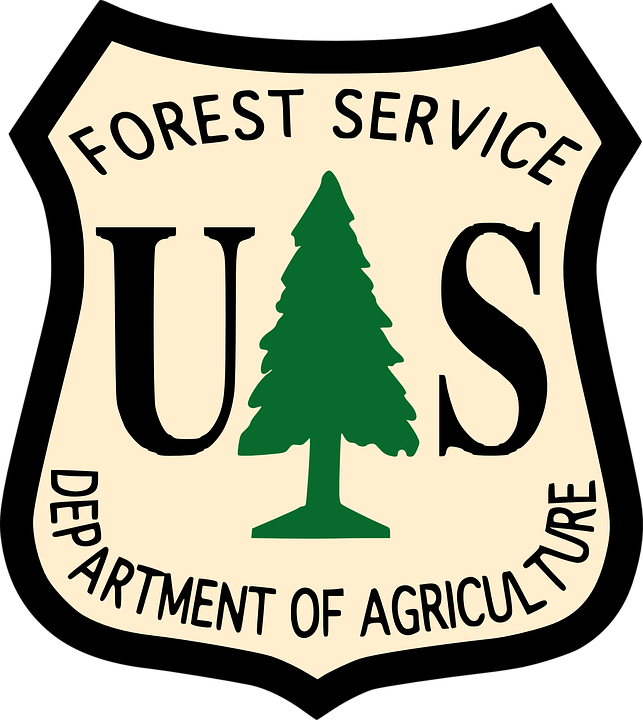 Kalispell, MT August 9, 2022 –Flathead National Forest has approved the Lake Five Project, a fuels reduction and timber project, this week. The project is located between the towns of Coram and West Glacier, MT.

The forest vegetation in the Lake Five Project area was heavily influenced by the Half Moon Fire of 1929, which burned the entire project area. This has resulted in large expanses of small diameter lodgepole pine, which is vulnerable to future stand-replacing fires and insect infestations.

The Lake Five Project approves vegetation management to lower tree densities and fuel loadings. Treatments are designed to reduce fire behavior in the project area where there are numerous private residences and forest visitors. Planned treatments will increase the presence of fire-tolerant species such as western larch, Douglas-fir, ponderosa pine, and western white pine on the landscape. Other benefits include improving the resilience of the forest vegetation while providing forest products and jobs to the local economy.

The planned treatments include approximately 1,870 acres of commercial timber harvest and 350 acres of other vegetative treatments. All treatments are located within the wildland-urban interface, as established by the Flathead County Community Wildfire Protection Plan.

“We are pleased to wrap up the planning for this project and move towards implementation. The high level of human use in the project area creates potential for human-caused fire starts in close proximity to private properties and other infrastructure,” said Hungry Horse District Ranger Robert Davies.

Reducing forest fuels next to neighboring communities increases chances of success with fire suppression efforts, while improving firefighter and public safety. Private landowners are encouraged to complement these efforts by undertaking work on their own property within the Home Ignition Zone, defined as the area 0 to 100-feet out from a home. People can learn more about local resources for fuels reduction at www.firesafeflathead.com.

Timber harvest and fuels management work is expected to start in 2023 but could begin as early as this fall.

More information about the project can be found on Flathead National Forest’s website or by contacting Project Leader Gary Blazejewski at gary.blazejewski@usda.gov or (406) 387-3827.