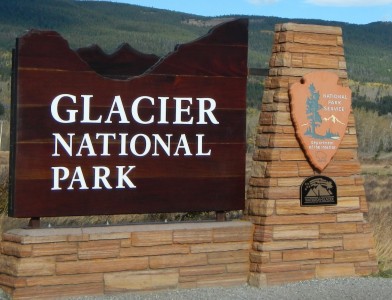 A new wildland fire was reported in Glacier National Park on August 14. Smoke from the Quartz Fire, west of the Continental Divide in the upper Quartz Creek drainage below Vulture Peak, was reported by Cyclone Lookout at 10:19 am. The fire had grown to 8 acres by the morning of Monday, August 15.

At this time, the fire’s location at a high elevation on the west side of the Continental Divide poses little risk to resources and infrastructure. Glacier National Park fire managers will monitor activity of the Quartz Fire from the ground and air. Fire managers will make decisions based on likely fire spread and impact to resources with a goal to confine the fire to the west side of the Continental Divide and the upper Quartz drainage. The growth of the fire to the east is being slowed by natural barriers and does not warrant any action at this time. Personnel are making assessments of values at risk to the west. The fire is currently 5 miles northeast of Quartz Lake Patrol Cabin.