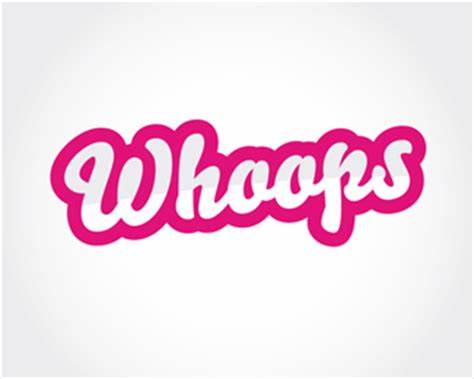 So, what is the dumbest thing that you lost, or almost lost, off the back of your truck? All of us have experienced Brain Farts when it comes to being in a hurry, in the dark, or just being forgetful.

On a pheasant opener in Pennsylvania, back in the day, I found a Belgium made Browning 20 gauge over/ under shotgun laying in the dirt road. I picked it up and found that it was not damaged. I hunted with it for a few weeks and never missed a bird. All was well until a buddy of mine told me a story about losing his shotgun. Doug was not sure where or how but had hunted the same farm earlier in the day. Today, that gun would be worth thousands of dollars. Maybe I should have said “what gun?”

When I worked as a Chinker, my buddy needed me to haul an air compressor 85 miles from a rental to his house. All was well until we found that the hitch needed some tightening. He brought out his grandfather’s vintage wrench and we fixed the problem. He hitched up the rig and I drove home. When I went to unhook, the wrench was still on my step bumper! Whew!   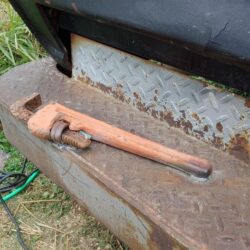 I once found a Winston Rod at Raynold’s Pass, on the Madison River, still rigged with a Zebra nymph, along the gravel entry road. The owner must have laid his rod on the roof or… It obviously fell off and was there to be found. I posted it on all the websites and tacked a sign to the access post. No bites!

We are human and famous for making mistakes. There are plenty of reasons to make a mistake. A t-storm is coming in, mosquitos and flies are thick, I will be late getting home, too many beers, dementia, or just being forgetful.

Whatever your excuse is, try to get better and do a last-minute inspection before you drive off.