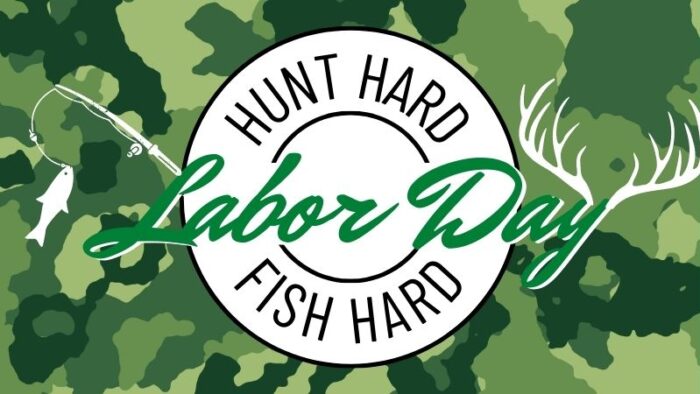 All About Labor Day – Work Hard, Play Hard
By angelamontana

We hope you had an incredibly awesome Labor Day weekend.

If you didn’t know, we have some information from the Department of Labor that explains how Labor Day became a holiday and when:

Who first proposed the holiday for workers? It’s not entirely clear, but two workers can make a solid claim to the Founder of Labor Day title.

Some records show that in 1882, Peter J. McGuire, general secretary of the Brotherhood of Carpenters and Joiners and a co-founder of the American Federation of Labor, suggested setting aside a day for a “general holiday for the laboring classes” to honor those “who from rude nature have delved and carved all the grandeur we behold.”

But Peter McGuire’s place in Labor Day history has not gone unchallenged. Many believe that machinist Matthew Maguire, not Peter McGuire, founded the holiday.

Recent research seems to support the contention that Matthew Maguire, later the secretary of Local 344 of the International Association of Machinists in Paterson, New Jersey, proposed the holiday in 1882 while serving as secretary of the Central Labor Union in New York.

According to the New Jersey Historical Society, after President Cleveland signed the law creating a national Labor Day, the Paterson Morning Call published an opinion piece stating that “the souvenir pen should go to Alderman Matthew Maguire of this city, who is the undisputed author of Labor Day as a holiday.” Both Maguire and McGuire attended the country’s first Labor Day parade in New York City that year.

By 1894, 23 more states had adopted the holiday, and on June 28, 1894, President Grover Cleveland signed a law making the first Monday in September of each year a national holiday.