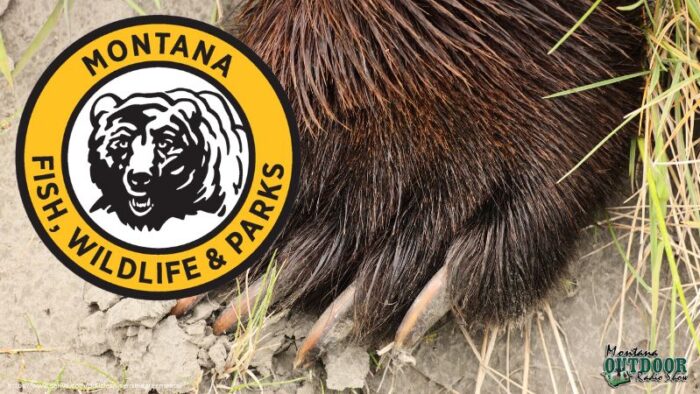 GREAT FALLS – After displaying unusually aggressive behavior towards a landowner, an adult female grizzly bear was euthanized near Bynum on Wednesday evening, Sept. 21.

The landowner first encountered the bear late that afternoon while driving on a two-track farm road and it emerged from a small cattail patch and charged his vehicle. He returned with another person in a second vehicle, and the bear again charged, struck and bit the vehicle. FWP game wardens and bear management specialists responded shortly after and determined that trapping and relocating the bear was not an option due to its aggressive behavior. Wildlife managers then sought and obtained permission from the U.S. Fish and Wildlife Service (USFWS) to euthanize the bear immediately in the interest of human safety.

No cause could be determined for the highly aggressive behavior of the female bear, which was estimated at 4 years old and weighed about 350 pounds. It did not have cubs, and there was no food item or carcass that could be found in the area. The bear had previously been in residential conflict on the Blackfeet Reservation and relocated to the southern Mission mountains in 2020.

The hide and head from the bear were salvaged and will be used for educational purposes.