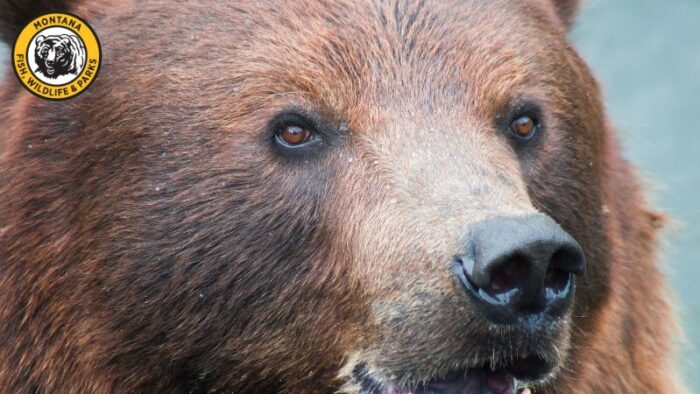 Bear confirmed to have killed livestock

The bear had first been captured and collared in 2021 in a trap set due to cattle depredation. It was unknown at the time if the trapped bear had killed the calf or was scavenging the carcass, so it was collared and released on-site. Later in 2021, the bear was documented to have visited two other livestock conflict sites (one calf and one sheep), confirmed by trail camera and collar data, but it evaded attempts to capture it at that time.

On Sept. 5, landowners reported another sheep had been killed, and FWP and Wildlife Services technicians responded and confirmed the sheep was killed by a bear. Collar data from the bear showed it was present at the kill site at the time of the conflict, and after obtaining USFWS approval to lethally remove the bear, the 4-year-old male bear weighing 386 pounds was shot and killed on Friday afternoon.

The hide and head from the bear were salvaged and will be used for educational purposes.

For more information on living, working, and recreating in Montana’s bear country, visit the FWP Bear Aware webpage at https://fwp.mt.gov/conservation/wildlife-management/bear/be-bear-aware.