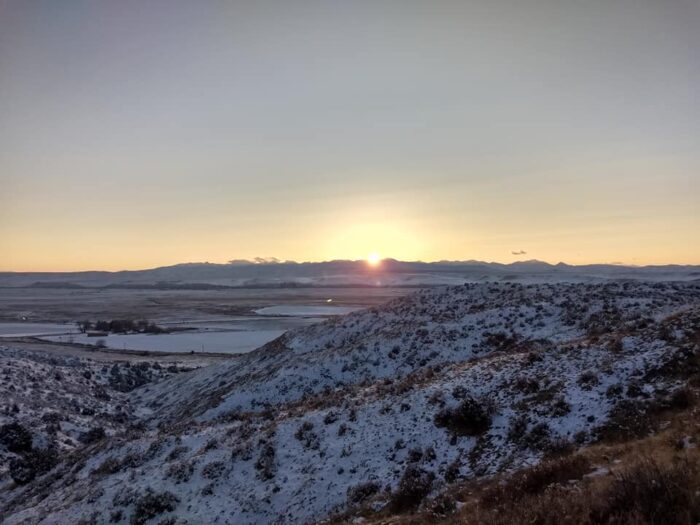 The Equatorial Pacific determines much of our Montana weather. Currently we are in a multiyear cooling cycle.

Meteorologists project that the current La Nina event is in its third year of the weather cycle. The cycle began in September 2020 and will continue for around 6 more months. This is the first Triple Dip cycle in this century.  

The cooling influence of the La Nina means that the global temperatures are growing cooler. This will not reverse any long-term warming trend, but it is temporarily causing a temperature decline.

La Ninas are usually preceded by an El Nino that warms the Equatorial waters of the Pacific Ocean. That did not happen prior to the current La Nina event. This has happened several times before between 1903-2010 and 2010-2012.

La Ninas tend to cause the worst weather conditions. Drought, floods, blizzards, and harsh weather changes are common. Most of Montana is still in or near drought conditions. Our weather has also been warmer this Summer and was wetter last Winter.   Weathermen predict a cold but drier Winter. Snow will be less intense, and the Fall should be milder. BUT… we all know the jokes about predicting the weather.

Weather affects millions but is not necessarily caused by them.

In Montana, if you don’t like the current weather, wait 15 minutes and it will change.