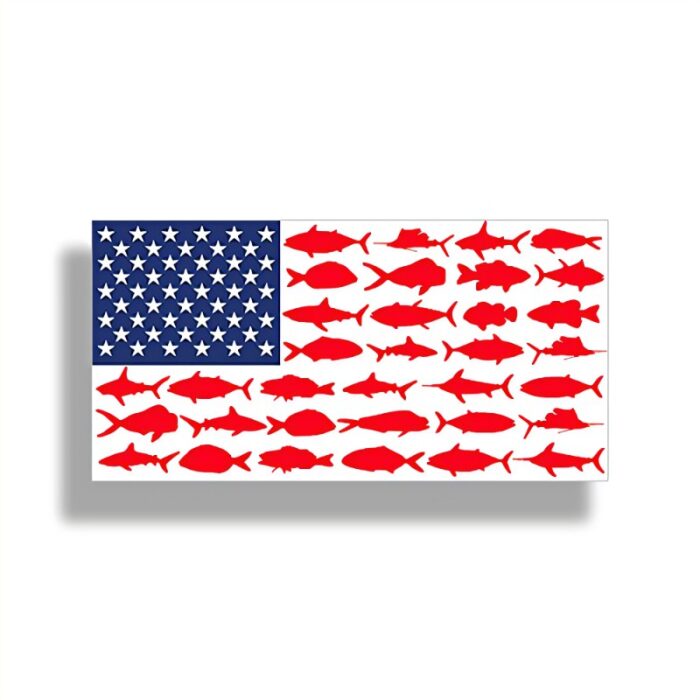 Best fishing is a relative term. Every fisherman is different as to what they think is the “Best”. For some anglers, fishing is more important than catching. For others it’s about the destination. Saltwater anglers find bigger to be better. Lake and reservoir fishermen prefer panfish and meat by the bucket. Bass fishermen prefer big and more, but often catch and release their Hawgs. 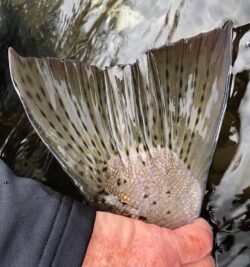 A recent survey looked at all 50 states to see where the “Best” fishing was. States were ranked based upon the number of anglers, access to fishing holes, coastlines, rivers, ponds, and lakes.

The top state was Florida due to its miles of shorelines, Gulf of Mexico, and freshwater bass lakes. Currently this state is challenged with too much water and storm damage.

Alaska ranks second due to the diversity and ample watersheds to fish. Both salt and freshwater opportunities abound.

Ironically, Montana has less fish diversity than many other states. Native trout fisheries are the most exploited. Warm water species are not represented as much as in other warmer states. Walleye fisheries are non-native and most of Montana’s waters have a fish consumption warning due to pollution from Yellowstone Park, mining, and other issues. Geothermal features are full of lead, mercury, arsenic, sulfur, and other toxins. Watersheds are drained to deadly low levels to support agriculture. 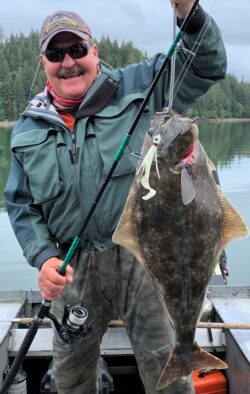 My biggest fishing surprise in Montana was ice fishing. Most lakes have little pressure and many ice fishermen go through the motions without much catching. Montana is not the same as the great ice fishing in other states but is a fun sport for those of us that do not ski.

The worst fishing states in the study were Nevada, Arizona, and Utah. To see the full study, go to https://lawnlove.com/blog/best-worst-states-for-fishing/