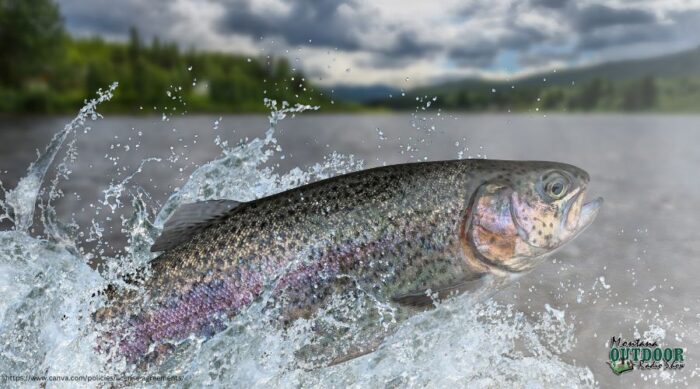 Canyon Ferry:  Fishing around the Silos out from Broadwater Bay in 12 to 15 feet of water is producing walleye, perch and rainbows from those out in a boat.  Bottom bouncers or Slow Death rigs with pink, white or silver blades and worms has been the best bet for catching fish.  Walleyes are also being caught south of White Earth and around Cemetery Island on jigs with a worm.  Rainbows are being caught around Hole in the Wall on cowbells.  Shore anglers are picking up walleyes and rainbows around the Silos and north on worms or jigs tipped with a worm.  Troy Humphrey, FWP, Helena

Hauser:  Rainbows are being caught from shore at Riverside, the Causeway Bridge and Black Sandy while using crawlers and a marshmallow, spawn sacks, or floating jigs. Trolling cowbell and spinner combos between the Dam and York Bridge is also producing good numbers of rainbows. Walleye fishing has slowed down with the cooler temperatures, but an occasional fish is being picked up while pulling bottom bouncers and crawler harnesses out from white Sandy.  Chris Hurley, FWP, Helena