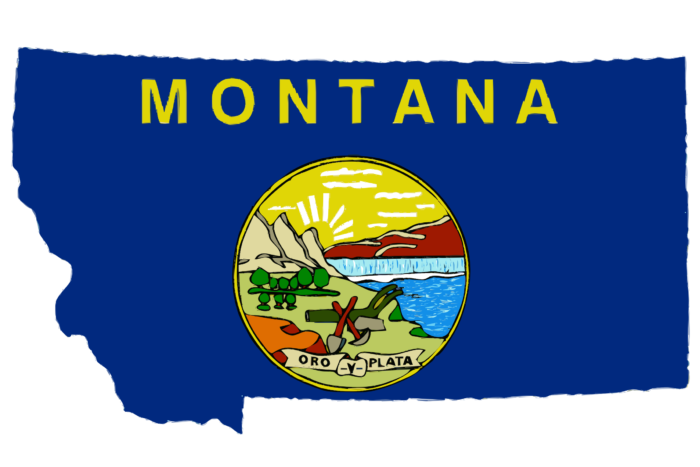 Big Sky Country is growing. Recent population surveys are showing some growth changes in our state. Reasons for this growth are the Pandemic, declining quality of life in our cities and states, Baby Boomer retirements, and immigration. Like it or not, Big Sky Country is getting more crowded. For decades, Montana has stayed around 1 million people. Lots of folks move here but many can’t survive the extreme winters. Montana also lacks many of the amenities and modernization that other states and cities enjoy.

Montana offers no sales tax, winter wonderland, great outdoors sports, open spaces, and freedom. We are the 4th largest state with the 8th smallest population. Recent growth is uneven. 20 counties in Montana are declining in population. 5 counties seem to be growing the most.

Flathead, Yellowstone, Gallatin, Missoula, and Cascade counties are increasing in size, in this order. Billings is the largest city in size, but Bozeman is showing dramatic growth.

There may be more money in Gallatin and Flathead counties than in most American states. Many of the new citizens to the wealthier counties do not work. They come to play. Service jobs are in great demand, but affordable housing is hard to find. There is also a wagon train load of nonresidents that have second homes in Big Sky Country. One buddy, that hunts in the Gravellies, said out of 10 trucks he saw, 8 were non-residents. He bumped into other, mainly non-resident hunters, at every turn.

Currently Montana is populated with 1,103,187 citizens. It is predicted that growth will continue at 14% and by 2030, we will see a population of 1,160,000. Surprisingly, the greatest growth in Bozeman is from other Montanans moving in. Californians and Washingtonians are also flocking into our state at record numbers.

The top 5 counties in decline are Stillwater, Powell, Fergus, Lincoln, and Rosebud. Reduced population is due to declines in fossil fuel and agriculture industries.

Montana is famous for other statistics. We are the 3rd largest state in the nation for Craft Beers and Microbrews.

Our hunting, fishing, public lands, and outdoor adventure are exceptional. The problem is that as wealthy people move in and buy up the land, access to the public is denied. Over half of our State Lands are landlocked by wealthy ranches and development. Traditional hunting and fishing opportunities have become closed or are overcrowded.

Suicide is a problem in Big Die country. Only Alaska sees more suicide than Montana. Many citizens live on limited budgets, and drugs / alcoholism are a big problem. Depression is a huge concern. Paradise Valley got its name due to so many pioneers killing themselves during the long, lonely Winters. 30 out of 100,000 Montanan’s commit suicide annually. 4 times as many males end their lives each year.

Other states offer better choices for retirees and folks wanting to move. Americans are also moving to;  

How much are you willing to pay?