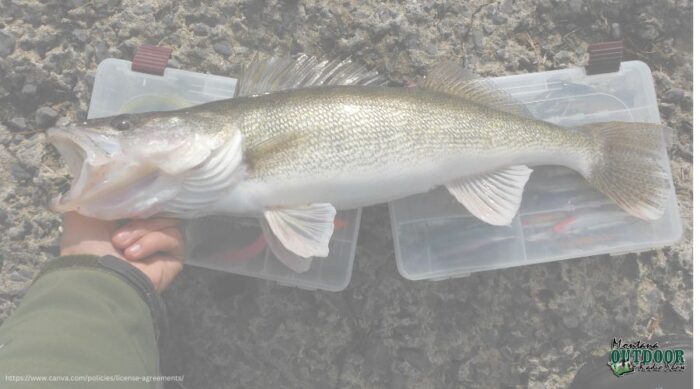 CLEVELAND (AP) – Authorities say two anglers accused of stuffing fish with lead weights and fillets in an attempt to win thousands of dollars in an Ohio fishing tournament have been indicted on charges of attempted grand theft and other counts. Forty-two-year-old Jacob Runyan, of Broadview Heights, Ohio, and 35-year-old Chase Cominski, of Hermitage, Pennsylvania, were indicted Wednesday in Cleveland on felony charges of cheating, attempted grand theft, possessing criminal tools and misdemeanor charges of unlawfully owning wild animals. They’re due to be arraigned Oct. 26. They are accused of stuffing lead weights and fish fillets into walleye in an attempt to win the Lake Erie Walleye Trail tournament, which had a first prize of $28,760.

Read the full article by Mark Gillispie via the APNews.com here.