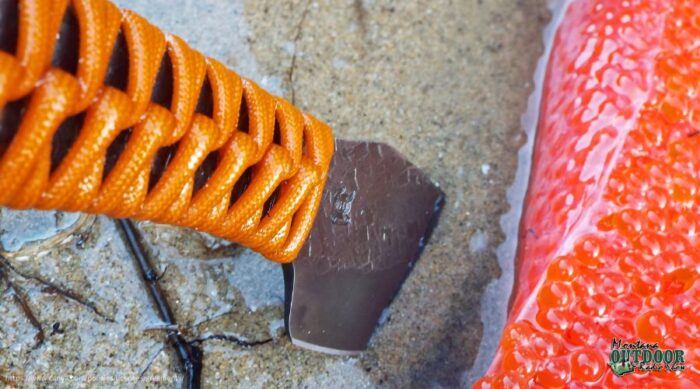 River conditions remained unchanged from the previous week with clear visibility in all areas, and mid-day water temperatures in the mid-50s. Currently, the Salmon River is flowing at 963 cfs through the town of Salmon, ID which is 74% of average for today’s date.

We would like to remind anglers that the steelhead bag limits on the Salmon River for the fall 2022 steelhead fishery are 3 steelhead per day and 9 in possession. For additional information anglers can visit the IDFG Steelhead Seasons and Rules webpage.