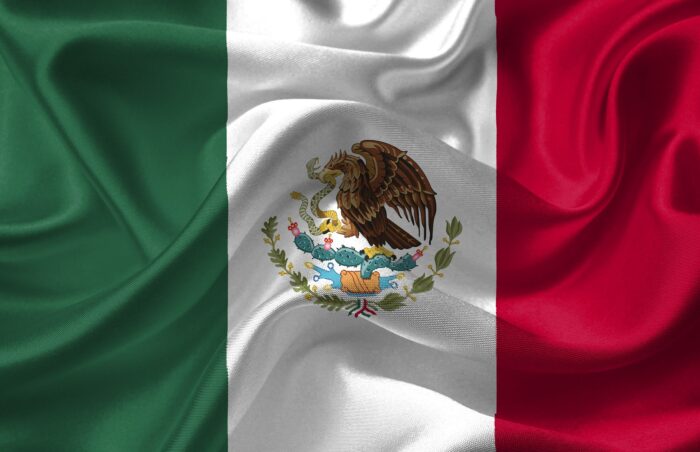 Read this wild account from a GoFundMe, which claims seven 30-06 rounds landed two Americans in a pricey jail situation in Mexcio.
By Taylor Ann Chism
Eggs, Cuban Cigars, and Arms Smuggling.
One week ago, Tyler and I (Taylor) were crossing back into the US after a roadtrip around Baja. The initial border patrol agent sent us to Secondary Search after discovering that we had three eggs left over from the trip; an agricultural issue between borders. After some time and a rudimentary search, we were told we were free to go. As we were pulling out, a different border patrol agent stopped us asking if we had Cuban cigars. We did – three boxes. A new regulation was passed, disallowing Cubans into the states. Instead of seizing them, the Border Agent told us to cross back over to Mexico and get rid of the Cubans. Afterwards, we could come back through.
While crossing back into Mexico, the Mexican Border Patrol waved us into a search bay. Two hours passed as they pulled the heavily camping-equipped truck (and all of our bags) apart. Buried behind some truck bed cabinets, next to forgotten-about snowshoes, dusty granola bar wrappers, and odds and ends of camping gear, was a small black bag. We were ordered to take it out, open it up, and reveal the catalyst of this entire nightmare: seven 30-06 rounds.
After 9 hours of broken english, photographs, and confusion, we were told that due to the caliber, we were being charged with arms smuggling. In Mexico, this is a 4-7 year offense. We would go to a holding cell for 48 hours, after which we would see a judge and begin the process of being charged at the same level as a drug lord.
We were allowed one phone call to the consulate (no help) and one call to my partner, Sam. While Ty and I were locked up with no information, Sam had 48 hours to make a deal with the DA – apparently one of the most corrupt DA’s in all of Mexico.
While we were looking down the barrel of a 4-7 year Mexican Prison sentence, the DA was willing to sell a plea deal to my and Tyler’s families for $30,000.. Sam talked him down to $25,000. The plea would allow me to walk free at the end of the 48 hours (as it was not my truck nor ammo) and for Tyler to have a speedy trial. Without a plea deal, Tyler and I would have spent 1-2 months in Mexican Prison before getting our sentence.
Tyler is currently still in Mexican Prison awaiting the speedy trial documents to be processed. This could take 5 days, or 2 weeks. Tyler is in a large holding cell with 13 hardened cartel members. I will not go into details on the conditions of this place, but I will say all human rights are stripped.
This is government kidnapping and corruption when you boil it down. I’d like to again mention that this nightmare began over seven forgotten rounds of 30-06 ammunition. It is unfair, unjust, and a violation of human rights. I’ll save the rest of my grievances for close friends.
Putting a price tag on someone’s freedom and rights is so far beyond wrong, but we paid that bill. It may have saved both myself and Tyler from years in Mexican Prison.
All proceeds will be going to Tyler and his family to help recoup from this freak accident.